Another day, another tectonic shift, coming from the most unexpected of directions. 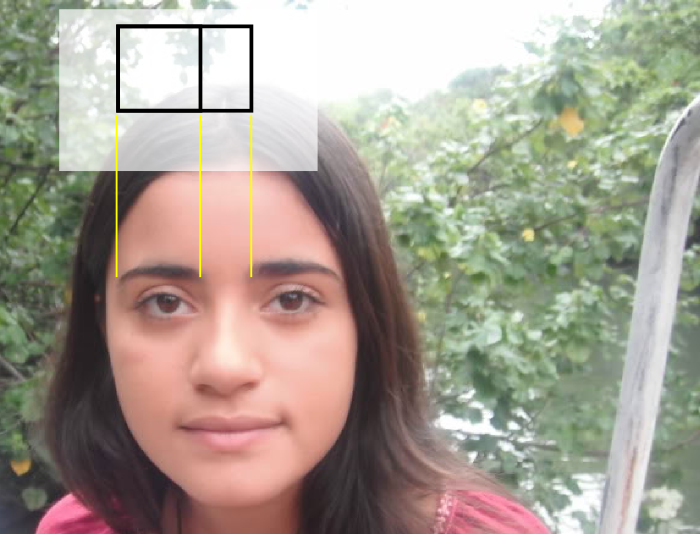 Paulina Gaitan – who is one of my favourite actresses on the planet… largely because of her role in Sin Nombre, which is great. I have thing for South/Central American movies. What she does is so beautifully understated it makes her hollywood peers look kindof silly.

So many Microblading Technicians are buying my calipers now, that I’m needing to hire help… which means subtly changing the design, so they can be made by people who haven’t had years of practice polishing and riveting. It isn’t as easy as it looks.

This seems to be being driven by a guy named Branko Babić, to whom I owe heart-felt thanks – for putting Phi on the map in a way that I simply don’t have the resources (or social-clout) to do. 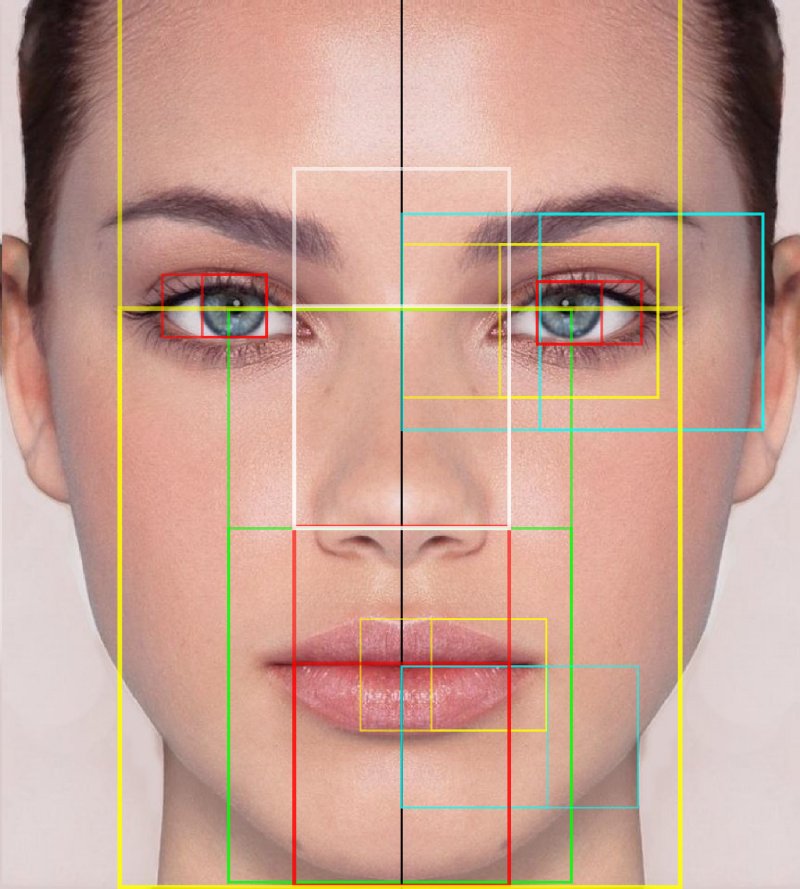 I’d known for a while that the human face was made up of a lot of phi ratios… I put together this CGI face a couple of years ago to demonstrate it:

But I missed the eyebrow-gap to eyebrow-length ratio. That’s the one everyone seems interested in… and I guess if you’re tattooing faces, you absolutely want to get this one right. 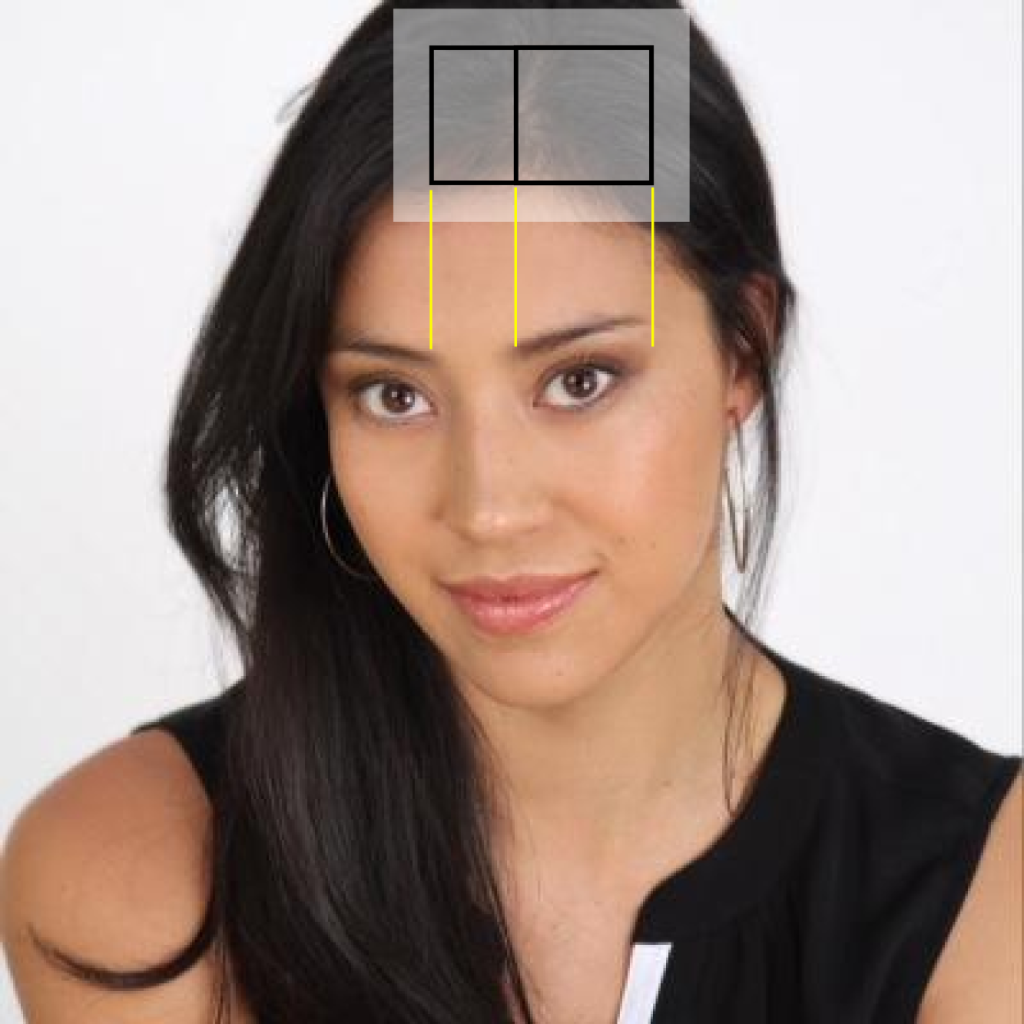 Which I suppose might explain at least part of the reason why I have a thing for South/Central American films.

Sonia Couoh – I first saw her in that Killers video – When you were young… which I found absolutely heart-breaking because I fell in love with her in about 4 seconds flat, and I thought the whole thing was about an innocent young girl being betrayed and winding up in some dodgy clip-joint, but apparently it’s a series of flash-backs and isn’t about that at all.

To err is human I guess, and God knows I’m that.

I’ve got perfect eyebrows now though… so you know, swings and roundabouts.