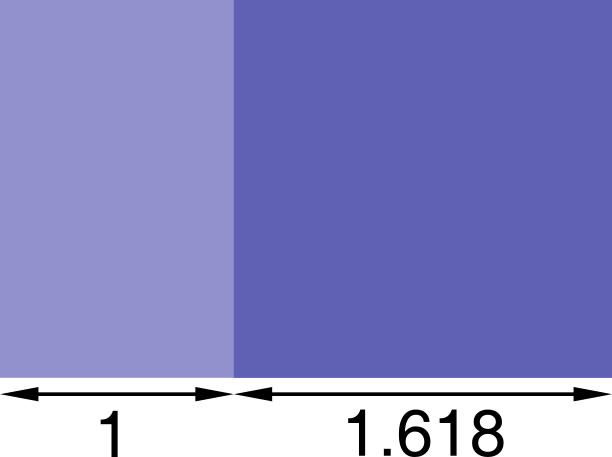 It has been used in art and architecture for thousands of years… and is frequently found in nature… in the proportions of the human face, in the spiral patterns of leaves, flowers… it is a basic universal mathematical constant, a bit like Pi.

It is also known as The Golden Ratio, Phi, The Divine Proportion 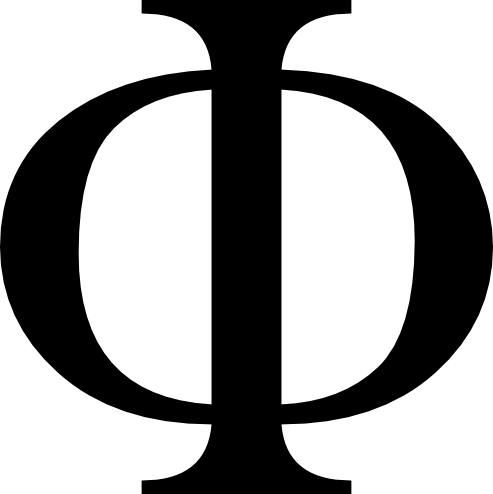 , and to Mathematicians, at its simplest it looks something like this:

If I’m ever designing something, or laying out some artwork and I’m not sure what the relative proportions should be, I either get some calipers and measure it… or use a graphics program and multiply the size of an object by either 1.618 or 0.618… the first if I need something bigger, the 2nd if I need something smaller. It is really useful.

Entire books have been written on the subject… so I won’t go into too much detail here – if you’re interested though, here are some more resources with information about The Golden Ratio: 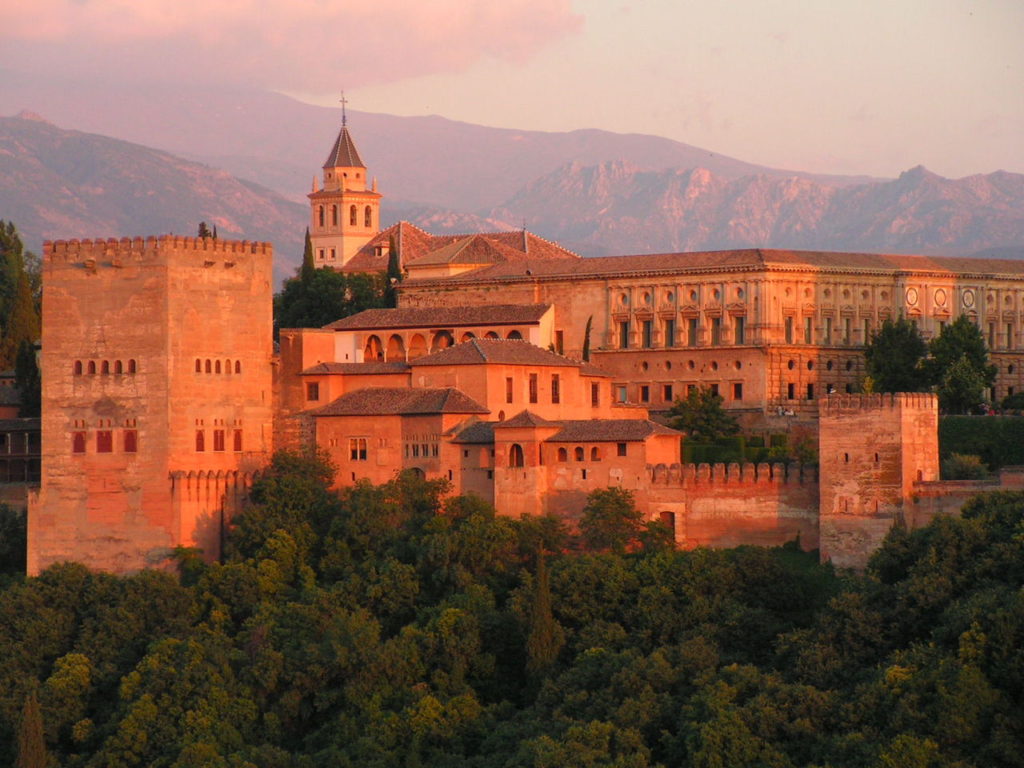 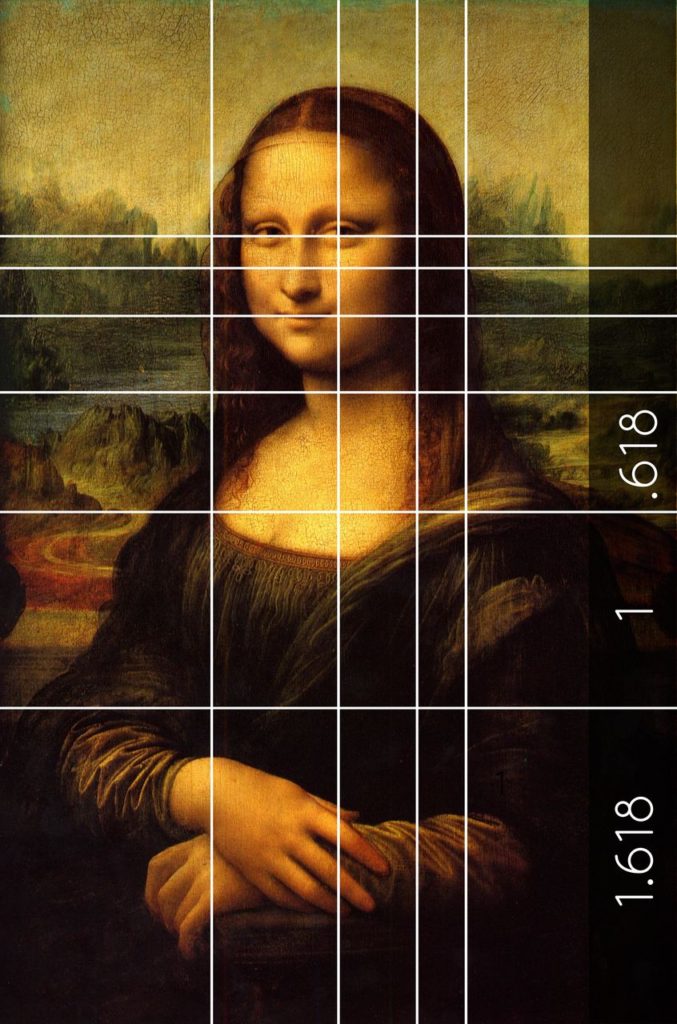