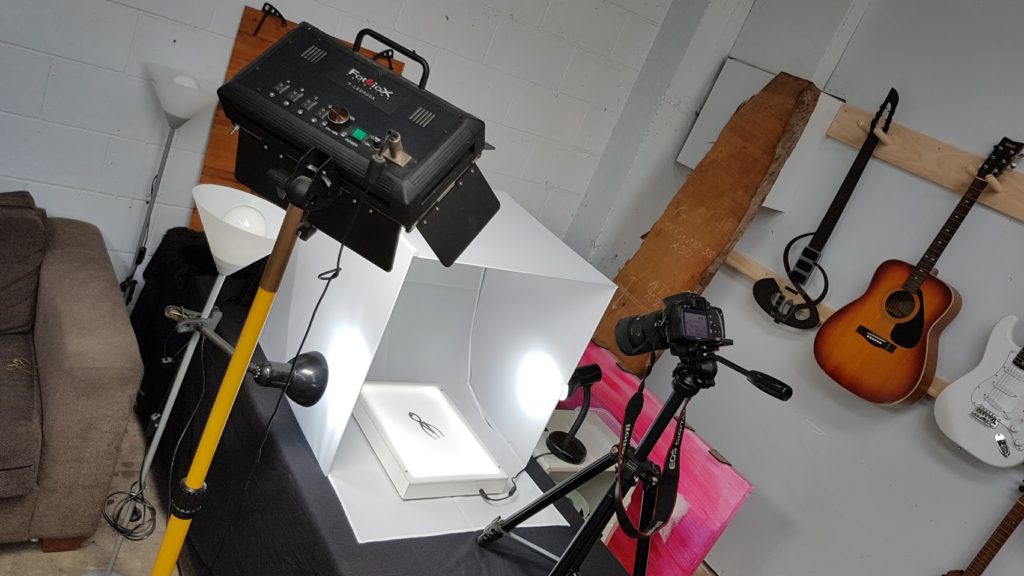 Well that was a drama.

The website decided to go into complexity-overshoot mode at the same time as my WIFI went down, so I wound up spending 3 days rebuilding the thing using a cellphone. I’m getting to be to old for this sort of thing. It’s traumatic.

I cannot describe what a saga this has been. I’ve found that it’s incredibly hard to take photos. In the end I wound up abandoning the DSLR, and used a cellphone. They’re getting to be pretty good now. They don’t do depth of field as well as DSLRs, and there isn’t the same degree of control, but when you’re shooting in a confined space, at changing distances it’s better to sacrifice some of that to manoeuvrability.

Anyway – the website is (as things stand) 90% finished… which leaves another 90% of stuff still to do… annoying nimminy-pimminy things like the way landscape photos look tiny, while portrait look absolutely massive, and I can’t change the code because someone thought it would be a good idea to rewrite the HTML on the fly using obfuscated javascript. I’m getting to be to old for this sort of thing.

Anyway – here is (hopefully) the best photo of each thing, in my most humble of opinions, if I might say so myself.

Special thanks to my people (Glenn, Grant and Alan), without whom I would have hurled myself into the sea in frustration and disgrace long ago.