So it turns out that photos get rusty over time… they wear out, and you have to keep doing upgrades.

The photos I put up on Amazon were all “I need something in a hurry, so these will do”, but that (it transpires) is not enough… so I’ve been busily trying to make some more. 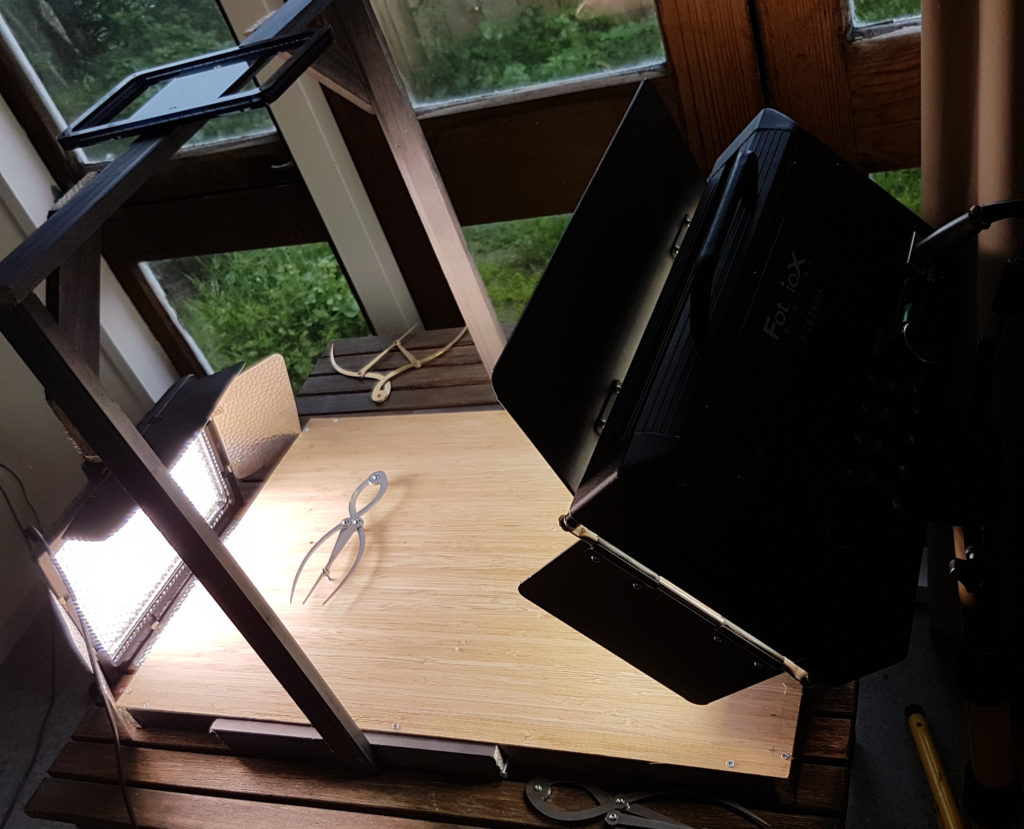 This is one of the many and varied photo-setups I’ve tried over the years.

I’ve converted the spare room into a photo-studio. I find this stuff incredibly difficult for some reason… you think it’d just be a matter of setting up some lights, getting a good camera then going “click”.

Apparently not. I can only do this on overcast days. If I do it on sunny days the shadows are too hard. Arggh.

Anyway… I managed to do these: 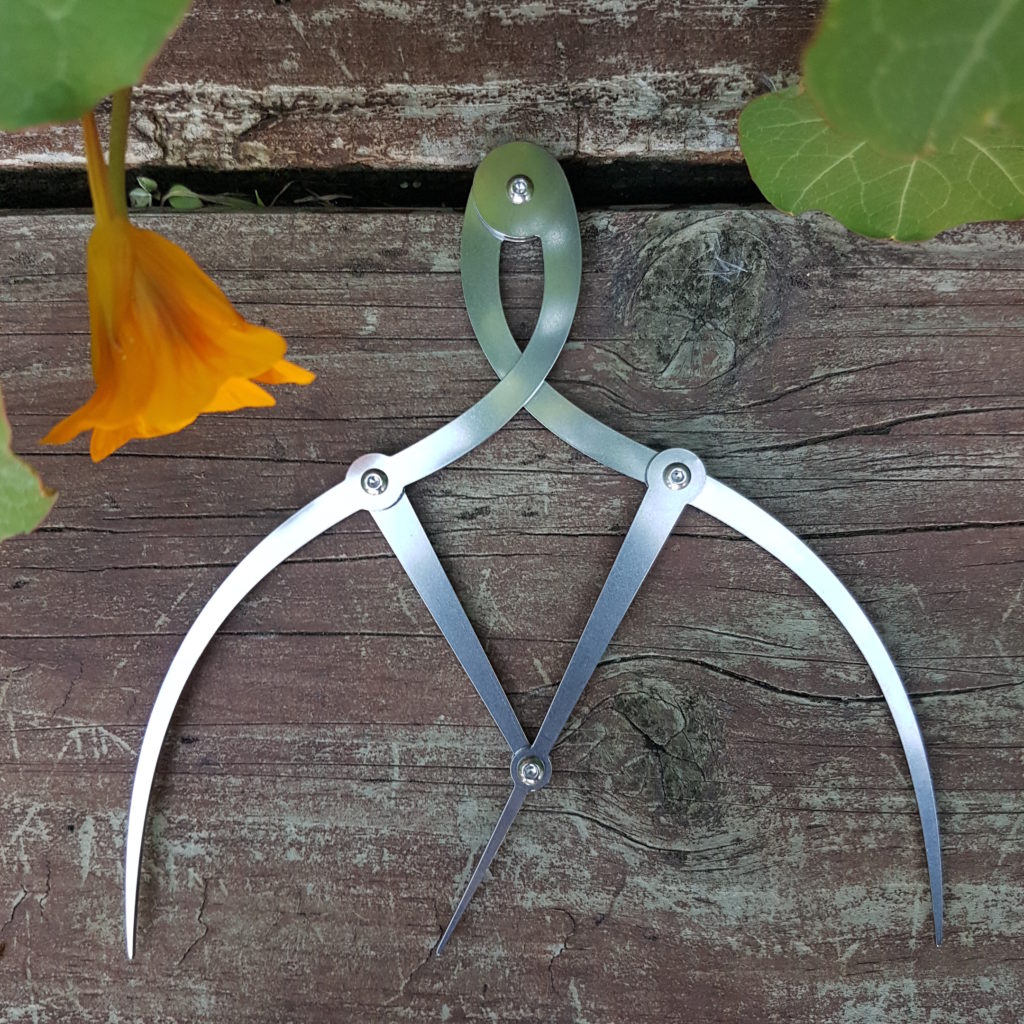 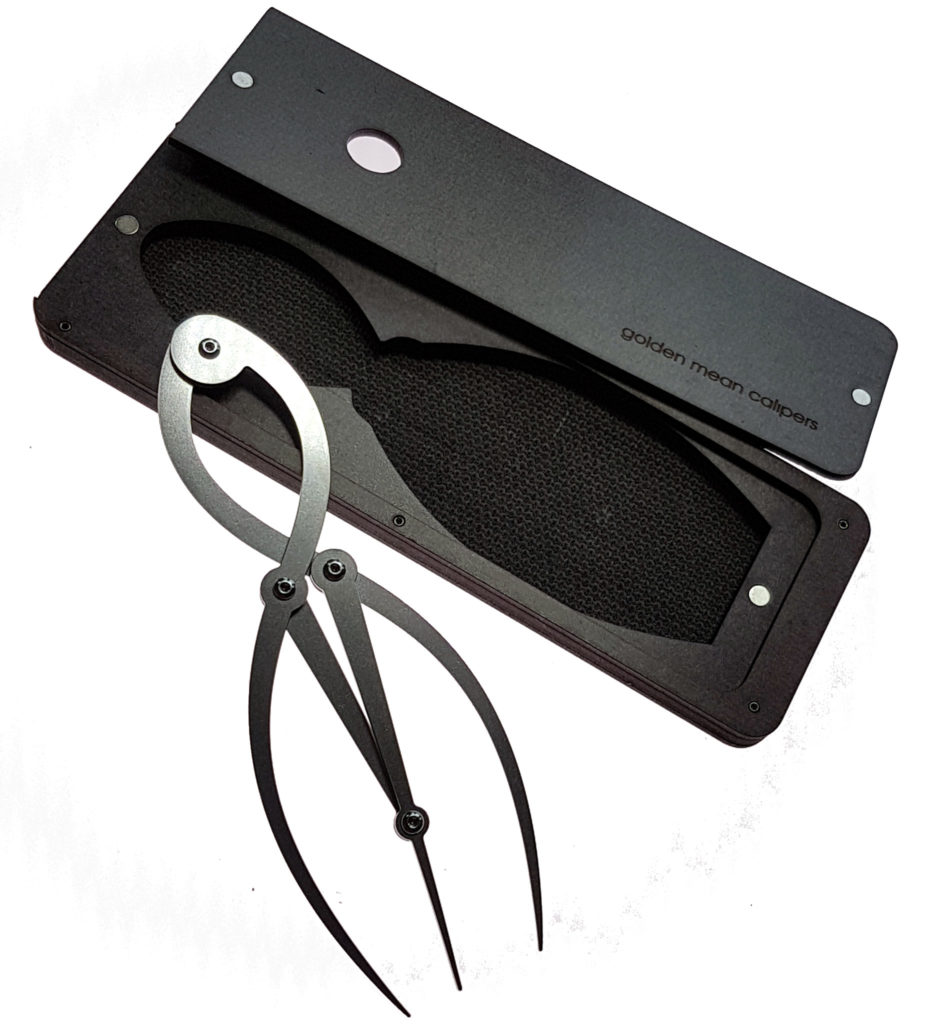 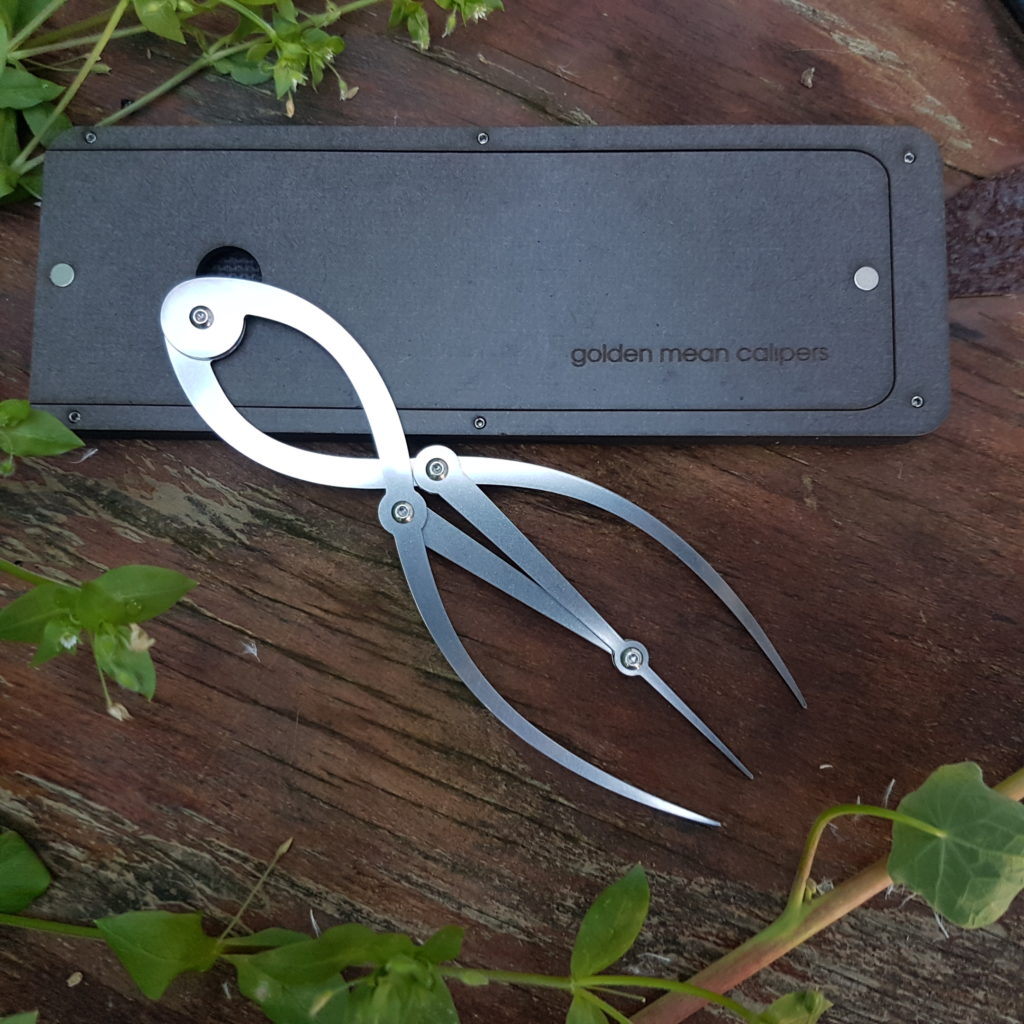 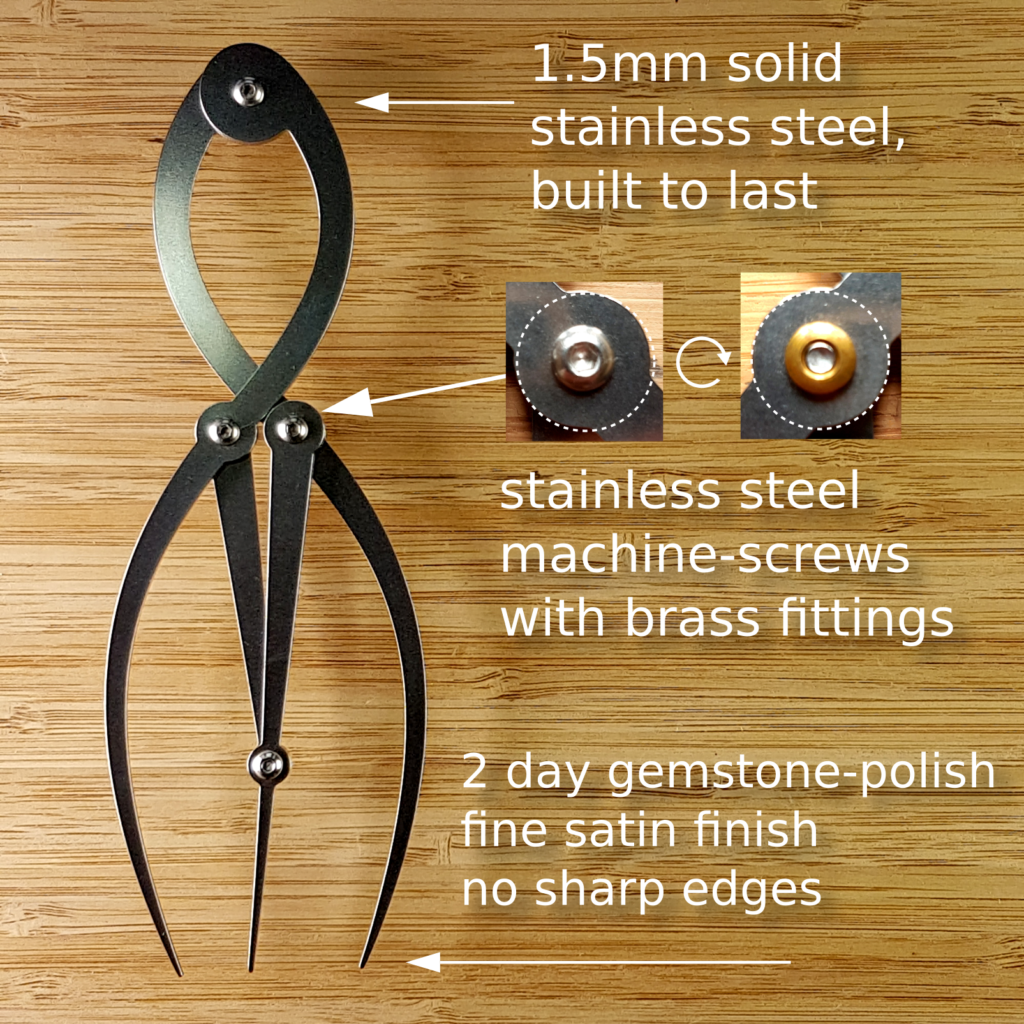 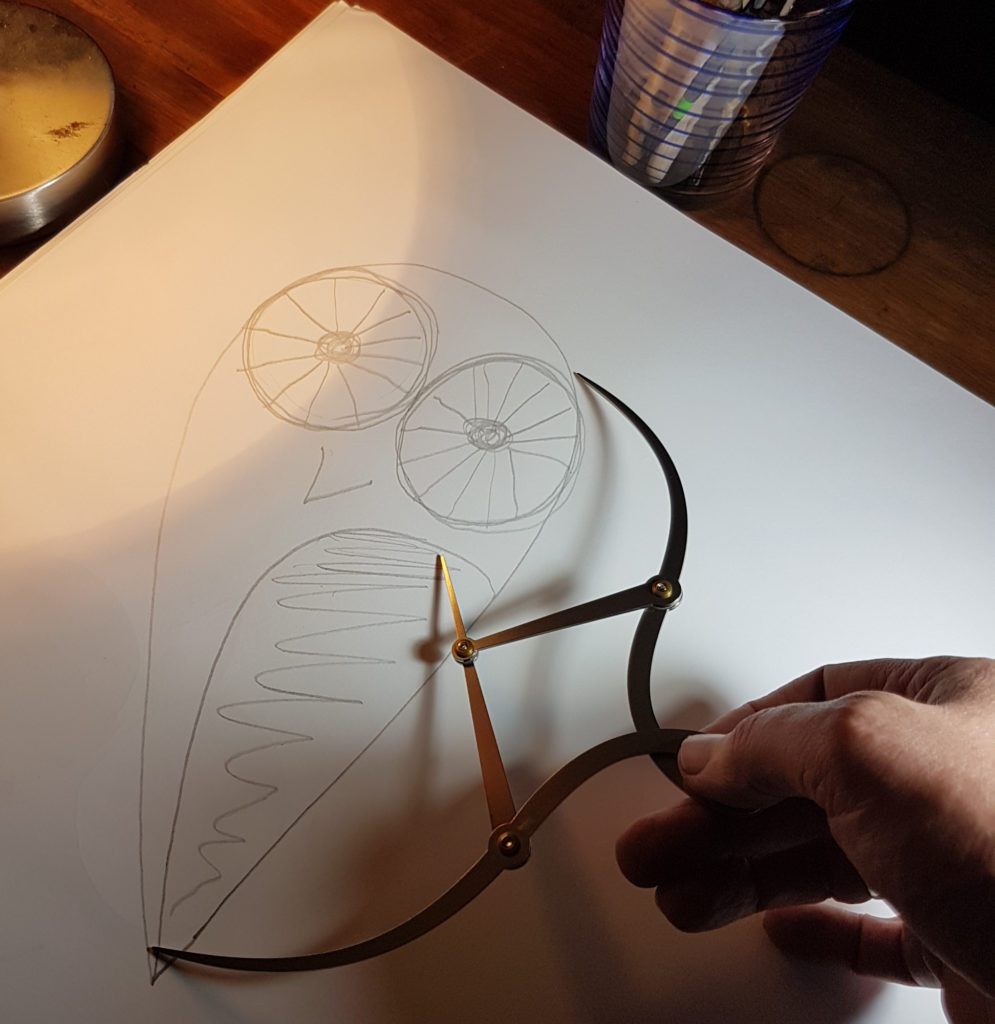 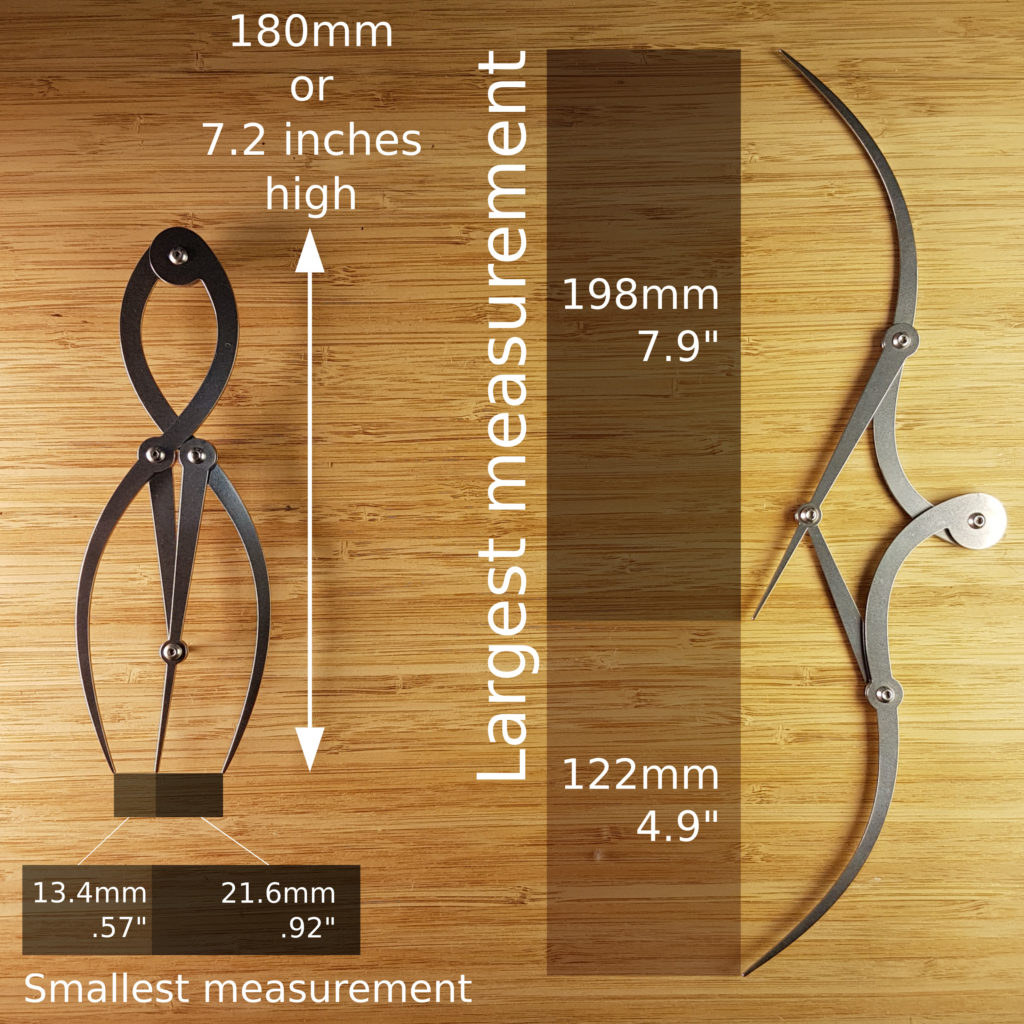 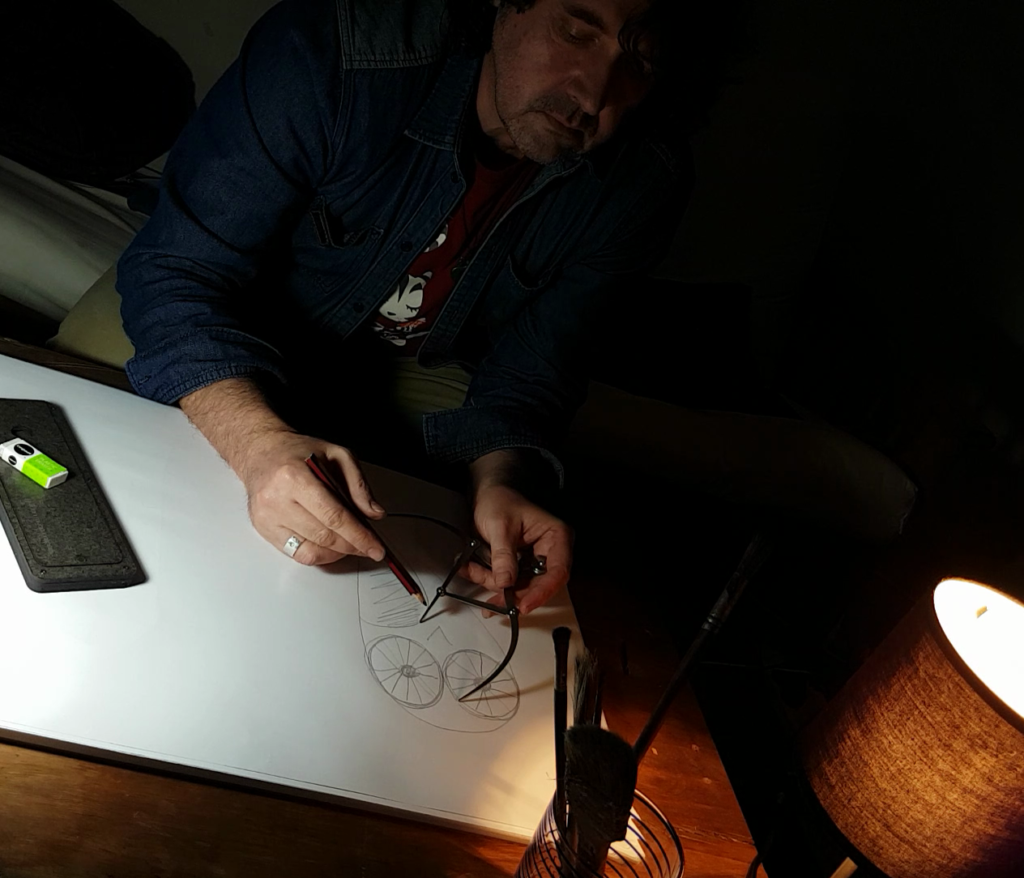 Are they good enough?

No idea. I don’t know the one of me at the end works terribly well… I think I need something brighter and breezier… eg: “Woman Smiling With Salad” (yea… Women smile with salad a LOT)… and that sort of vibe might work better than “rudderless hippie scowling at badly drawn owl”.

It helps (or so I’m told) to have a photo where you can see the face of the person using whatever it is you’re trying to sell. “Yea, not you tho Nick, lol” they should have added. 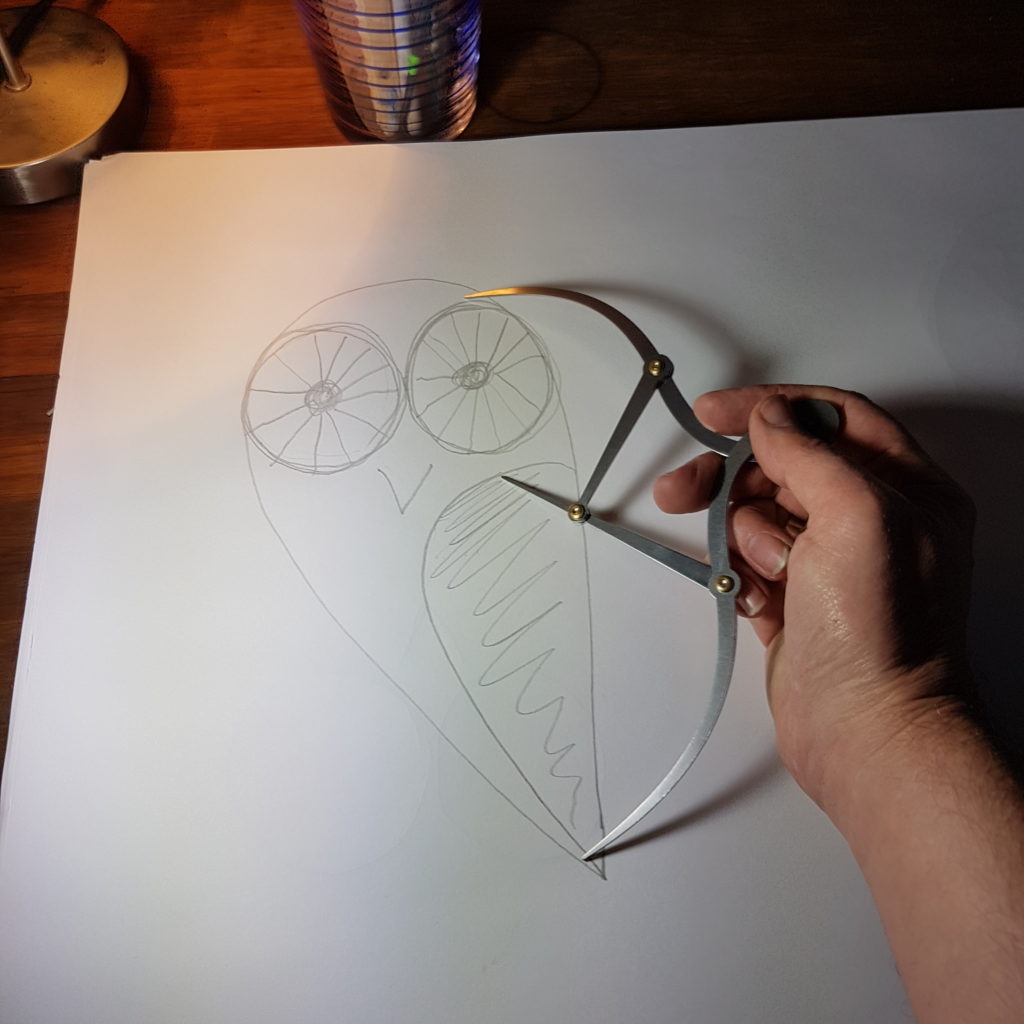 Although you could be forgiven for thinking otherwise, that is not just ANY random owl.

I first drew this owl when I was 14… in Greece. There are owls everywhere in Greece. Something to do with Athena. This was the first time I found out about The Golden Ratio as well… 40 years ago. I’ve been drawing this owl on random things, all over the world, ever since.

I can also draw frogs, but not as well as owls.

The Amazon images are supposed to have completely white backgrounds… I kindof prefer the ones that don’t if I’m to be entirely honest. If you look closely, I’ve failed to enwhiten the hole in the lid of the one in the middle. 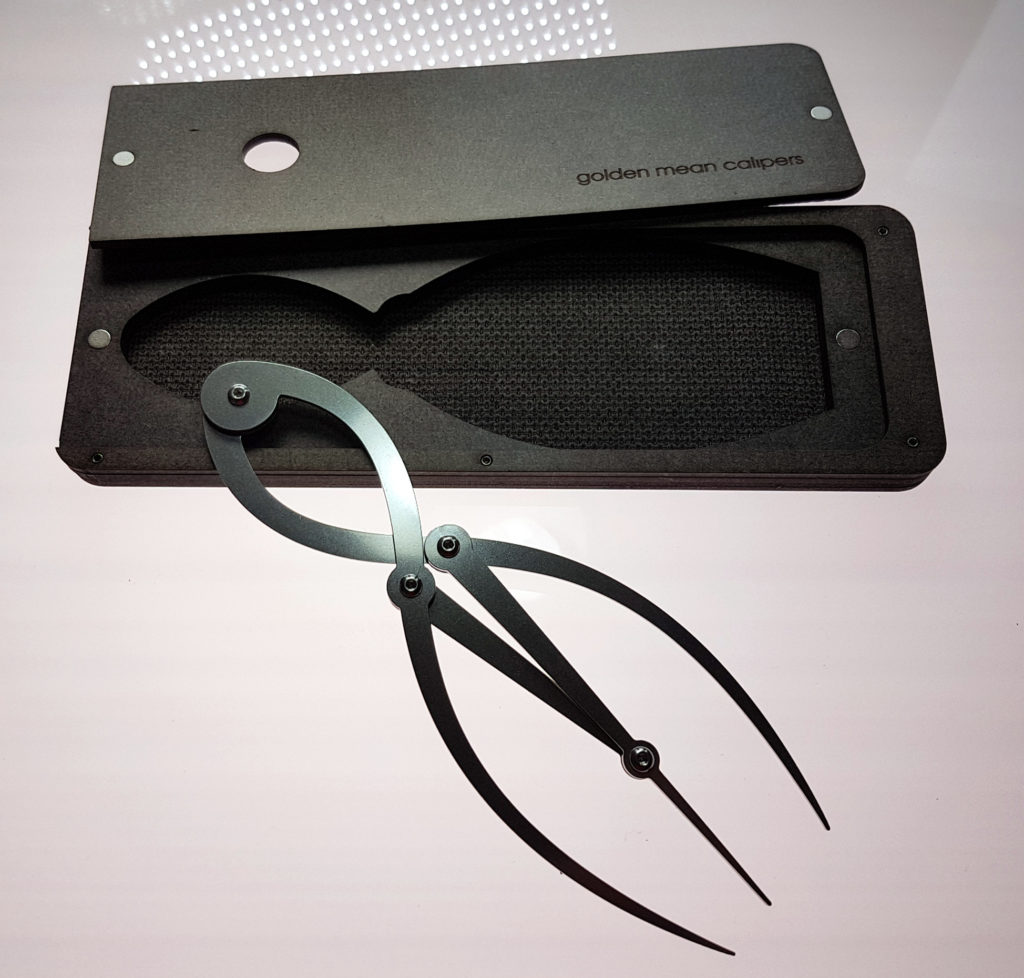 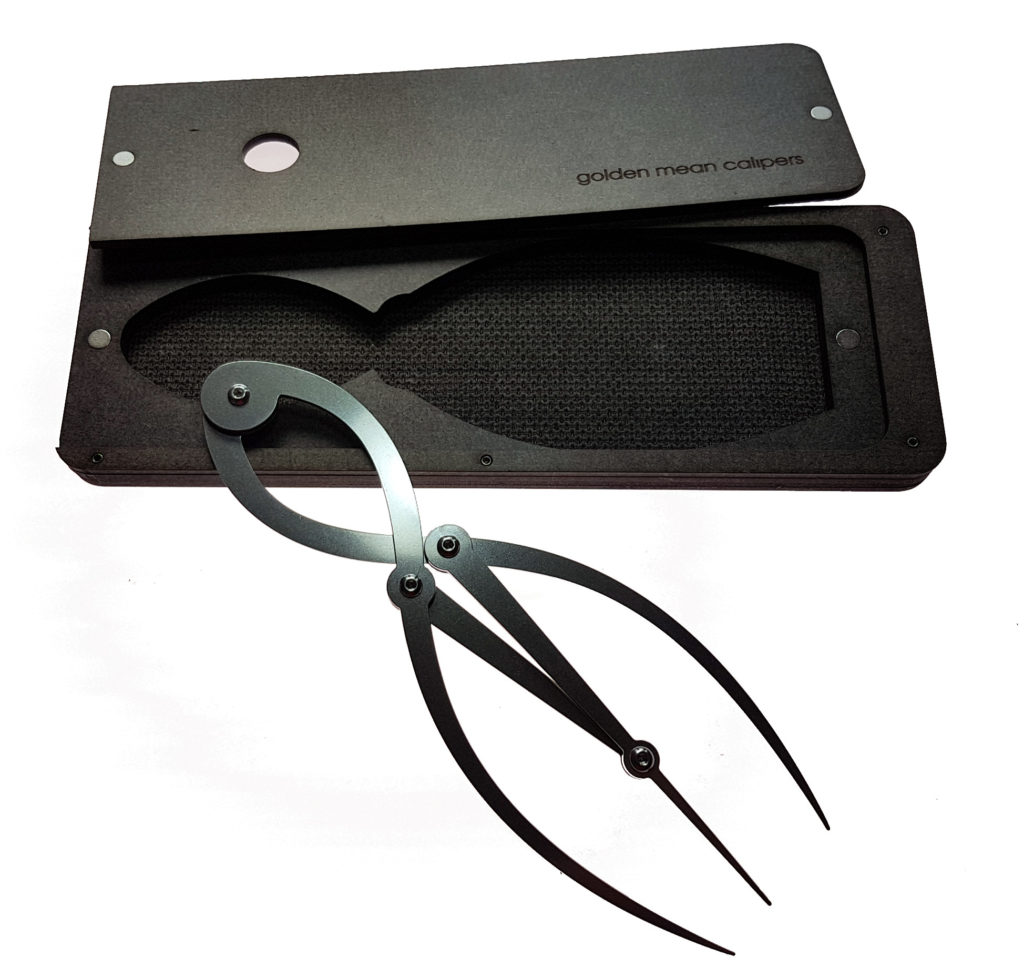 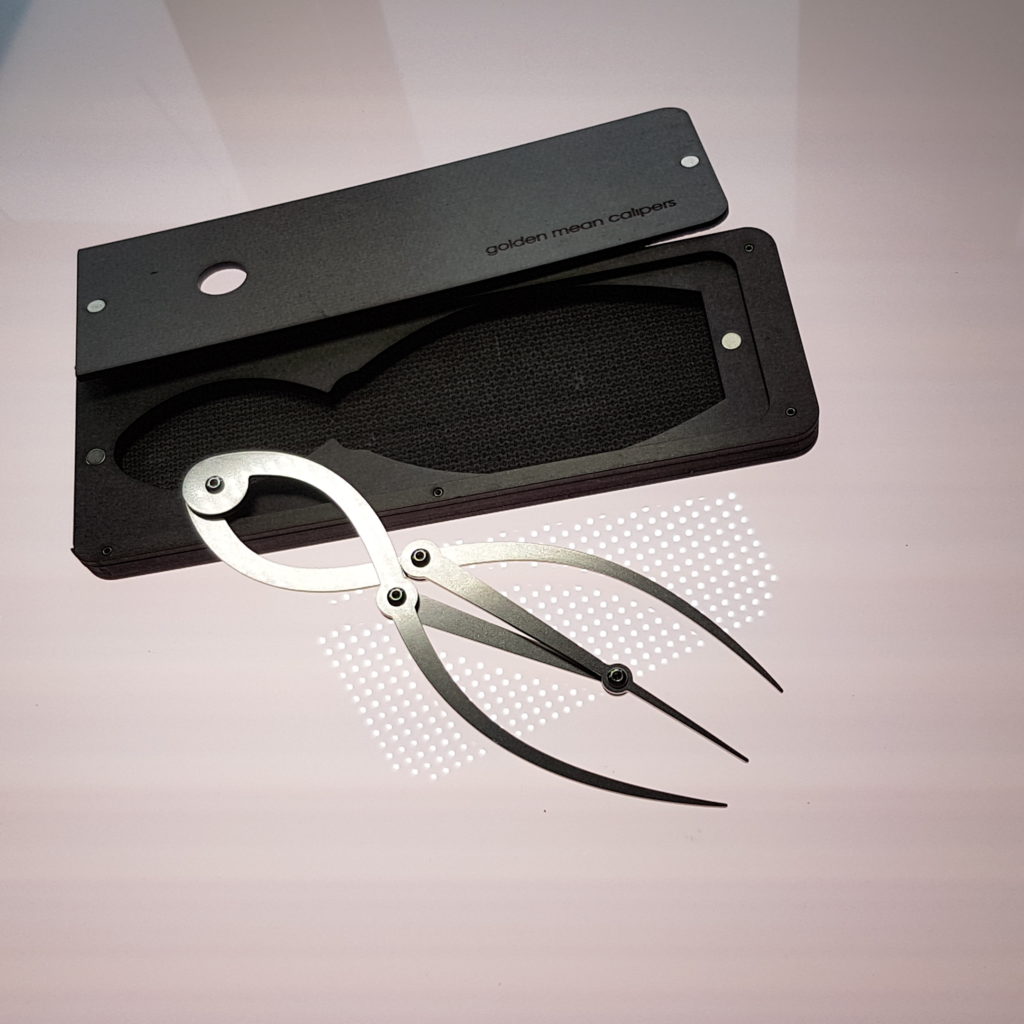