By accident mostly :), but when it happens it happens 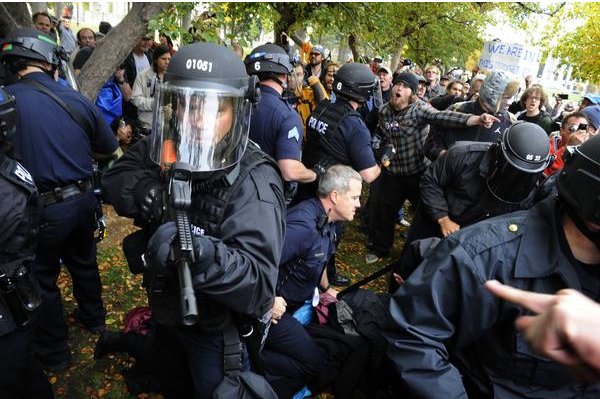 This photo instantly struck me as being a bit of a classic – reminds me of 17th/18th Century Action-Painting… where people are always pointing and shouting and lying on the ground… involved in their own dramas etc. 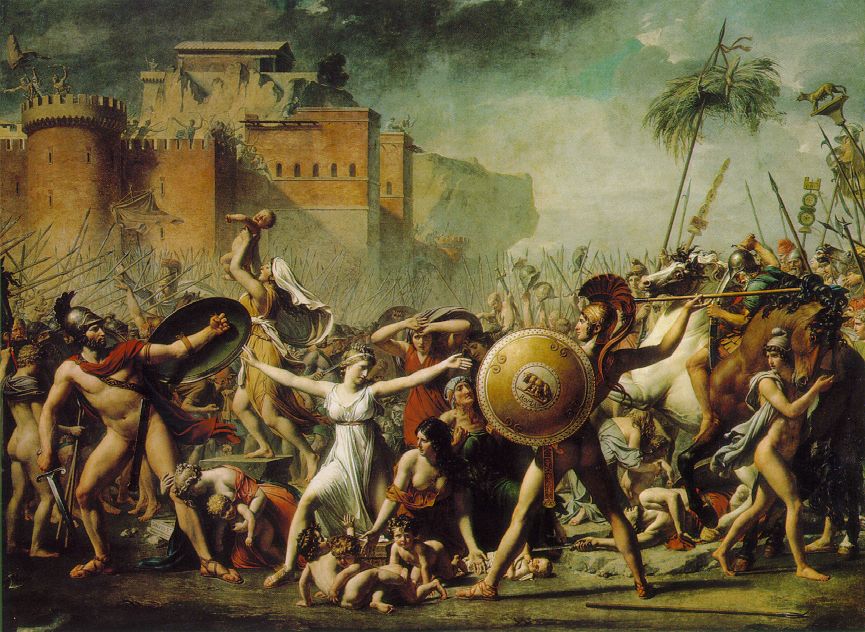 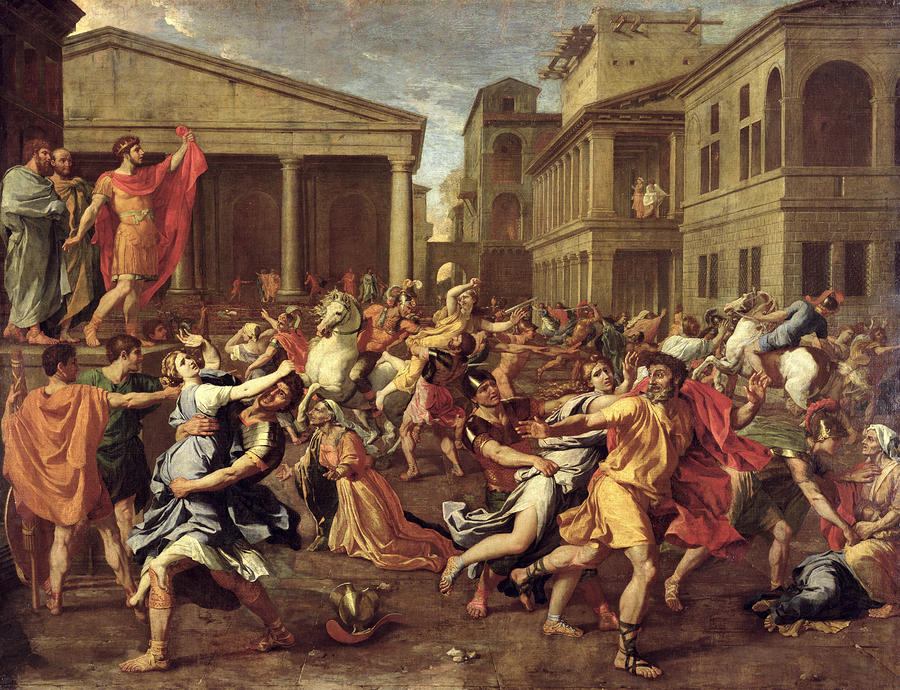 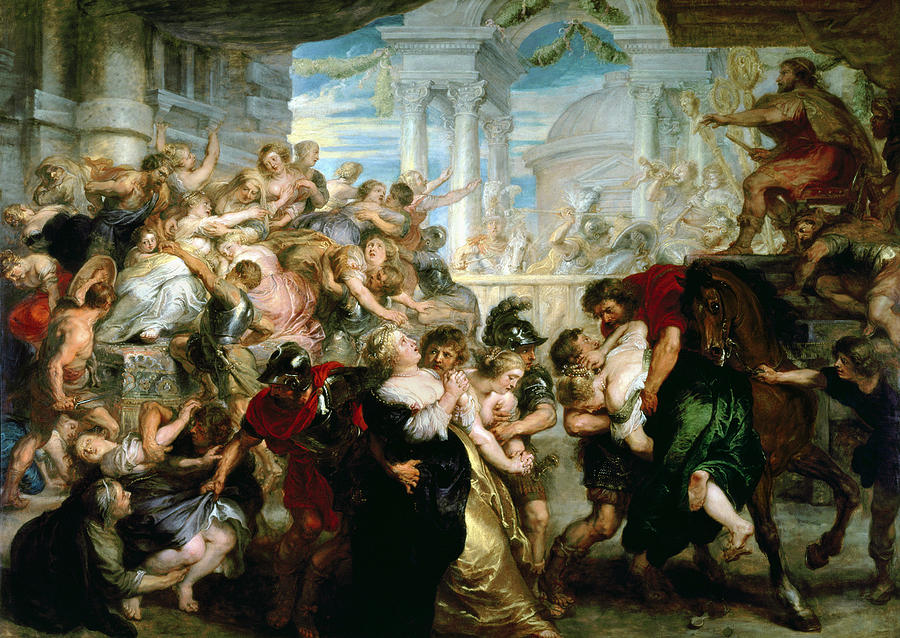 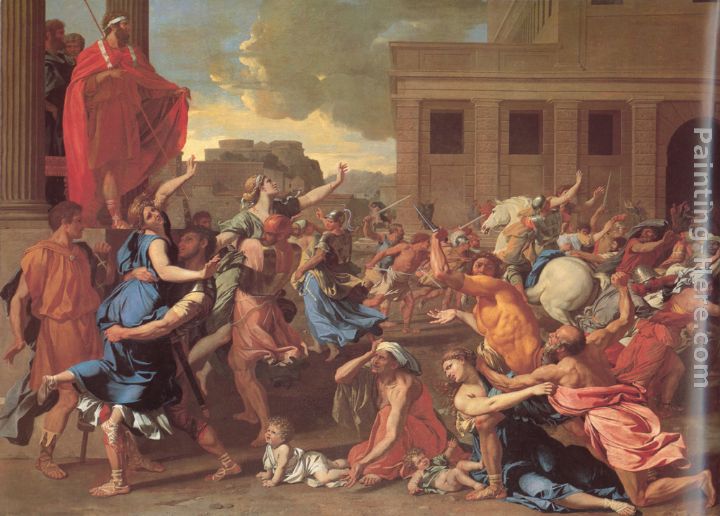 All being a glorification of one of Early Rome’s least glorious incidents – when they were still a bunch of outcasts and outlaws, ande decided they needed… well… a gene-pool. So they nicked one from a neigbouring tribe. Anyway, yer grand masters painted it. Oh yes, they painted it A LOT.

You get the idea though – loads of chaos, shouting, pointing, slaying, carrying off etc. Obviously the protest photo appears to be a male-only affair – which breaks the 4th wall, which as far as I’m aware, the Eurpoean Masters never did… other than the subjects of the paintings staring (enigmatically) out… but that’s as far as the Verb side of things went. They never pointed a gun at the audience.

Still – I think the reason it looks like a classic is due to balance – which is probably luck more than anything, eg: 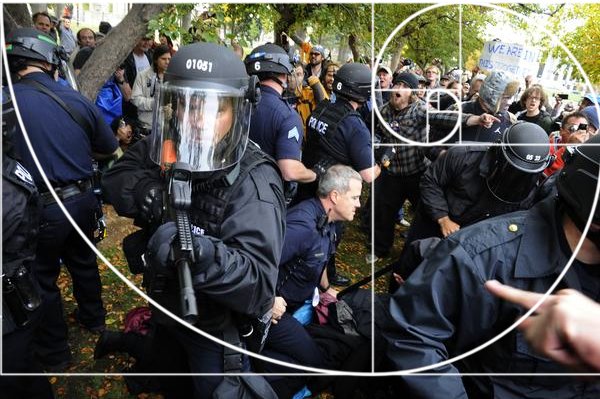 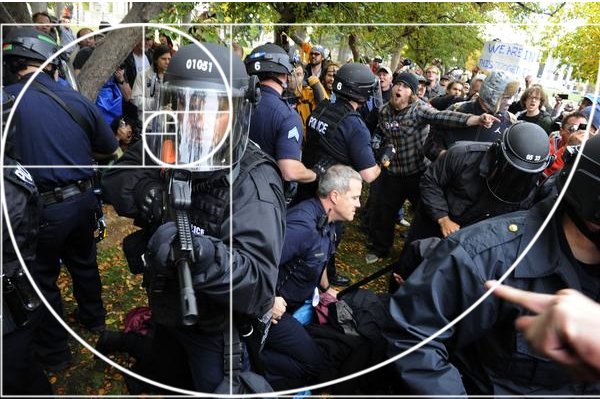