Nothing to do with the Golden Mean, other than tangential affiliations to the mathematical habits/harmonics that tend to underly life, the universe, and everything…

… but never mind. Here’s an online guitar (or any other musical instrument) fret position generator for them that would like to build guitars.

If you tick the save box, it will download the SVG, which can be opened in drawing packages like Inkscape or Illustrator… it’s dead simple, just lines and dots. I’m not sure if there are laser-cutters that can handle raw SVG, but it won’t be long before there are. With my own laser cutter it’s just a matter of taking the generated SVG and exporting as DXF. Bingo – accurate to the nearest .01 mm

I’m not sure if proper grown up luthiers would approve of laser-cutting guitar-fret grooves… possibly not, but… if it sounds ok, then well… you’ve got to admit it’s fast. Scarily fast. You could perfectly cut 22 fret grooves in about 20 seconds… which is (coincidentally) exactly how long it would take to destroy a guitar neck, using the same technique.

I’ll let you know how I get on. 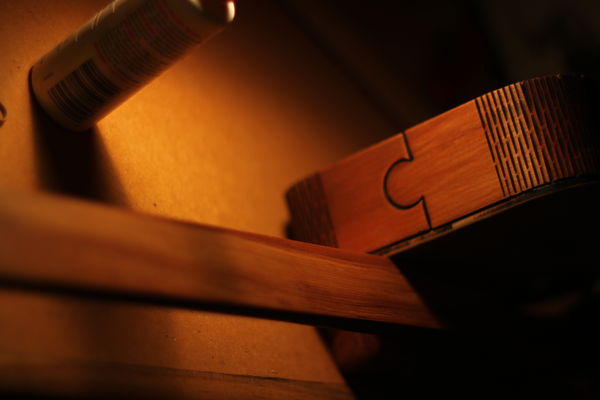 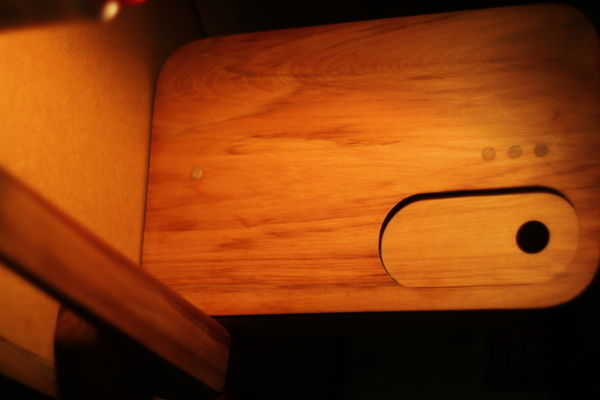