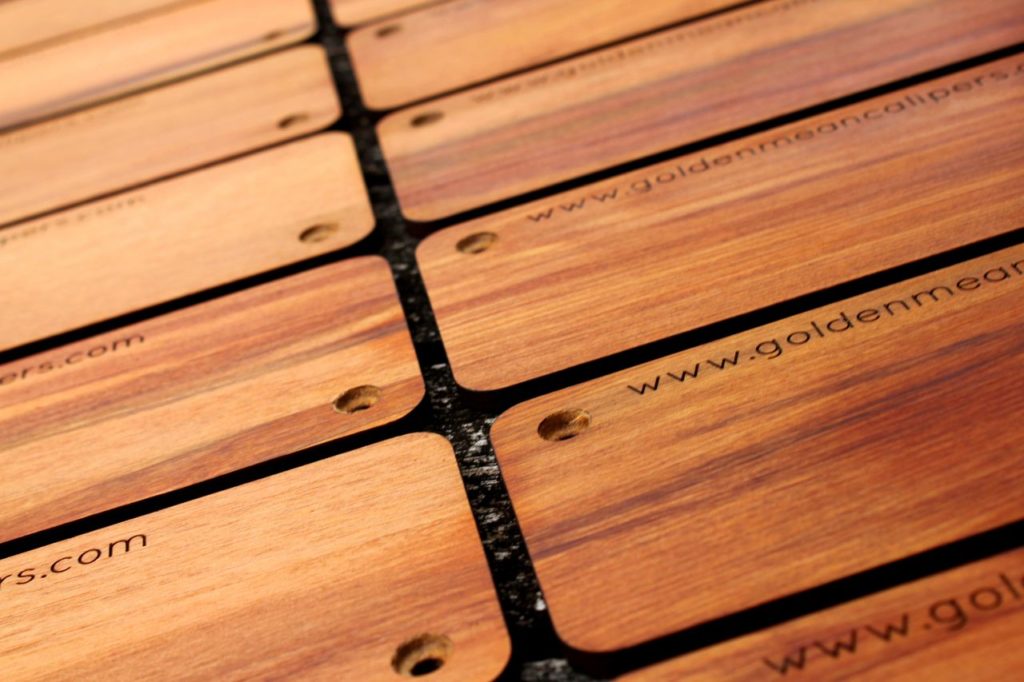 Busy again… I’ve learned how to make cases in such a way that I justify charging as little as I do. The early ones should have cost about $500 each, given the time it took to make them. 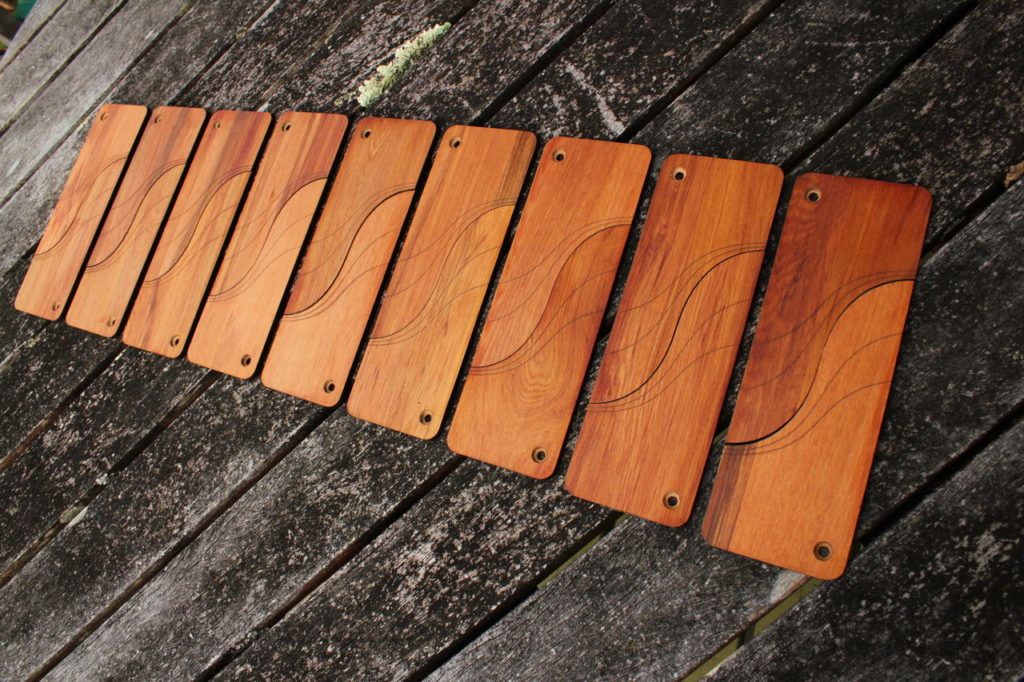 Still… one of the nice things about cottage industrialism is it’s a learning process… you learn how to make things in the months (and years) after you’ve initially invented them. You get better.

Anyway… once the cases are cut, they are

Each of these stages starts with a light-sanding with very fine sandpaper… and is followed by a day or so of drying. There’s a lot of drying… then

Because I’m not using varnish, and sealing the wood in a layer of plastic etc, the wood is still “living” so to speak, so you can do repairs, buff-ups yourself.

If you get a scratch: 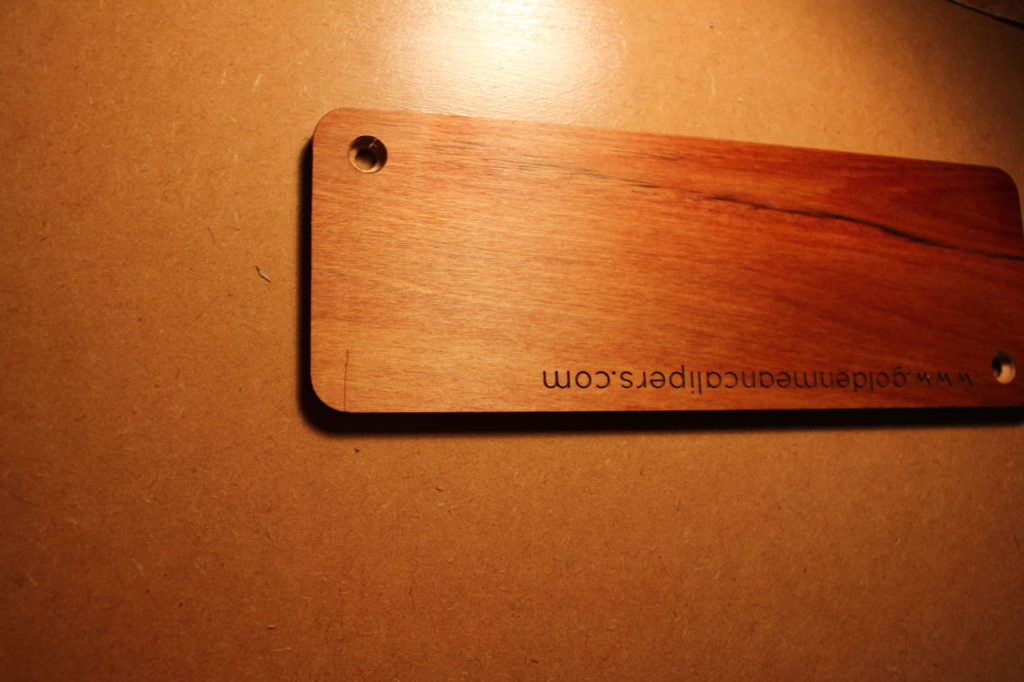 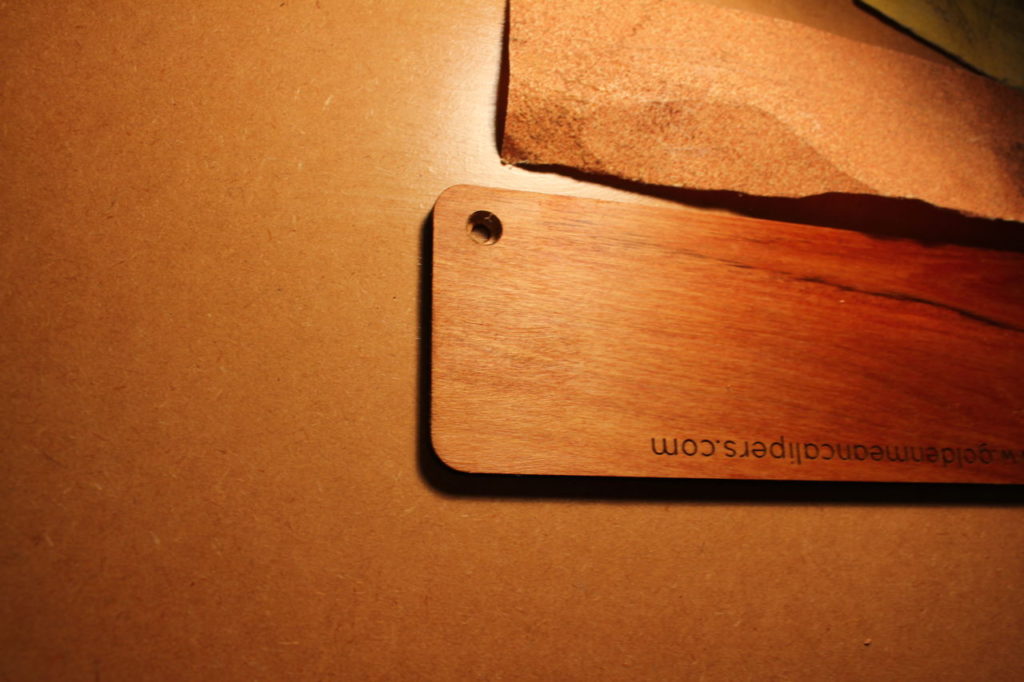 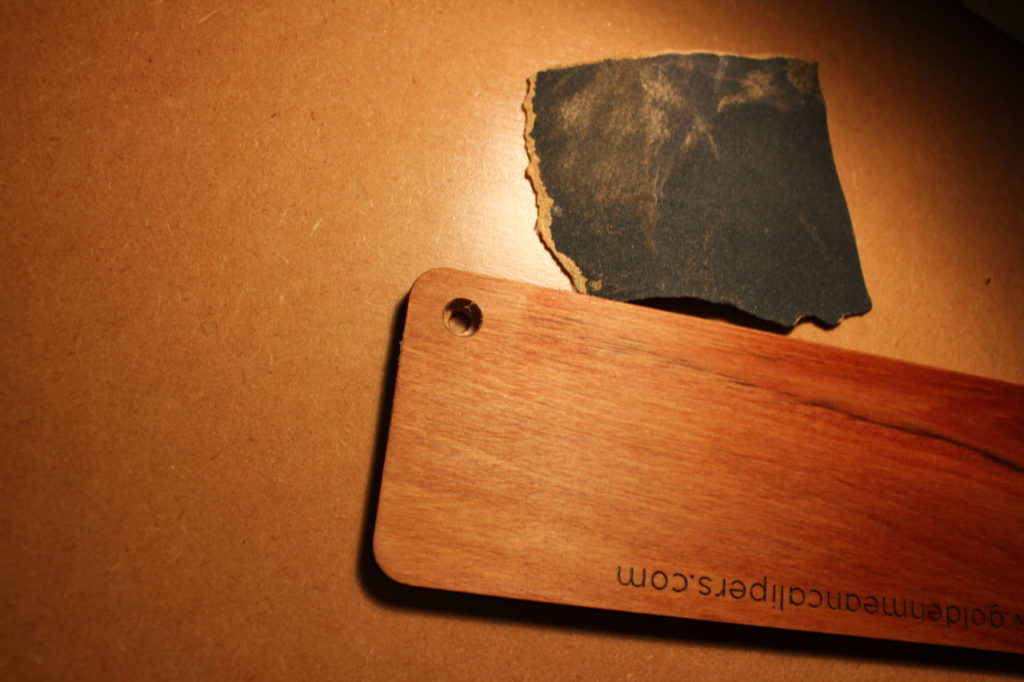 then get rid of the rough-sandpaper scratches using finer sandpaper (for final sanpaperings I use paper that’s so hopelessly over-used, it’s probably more accurate to just call it “paper”) 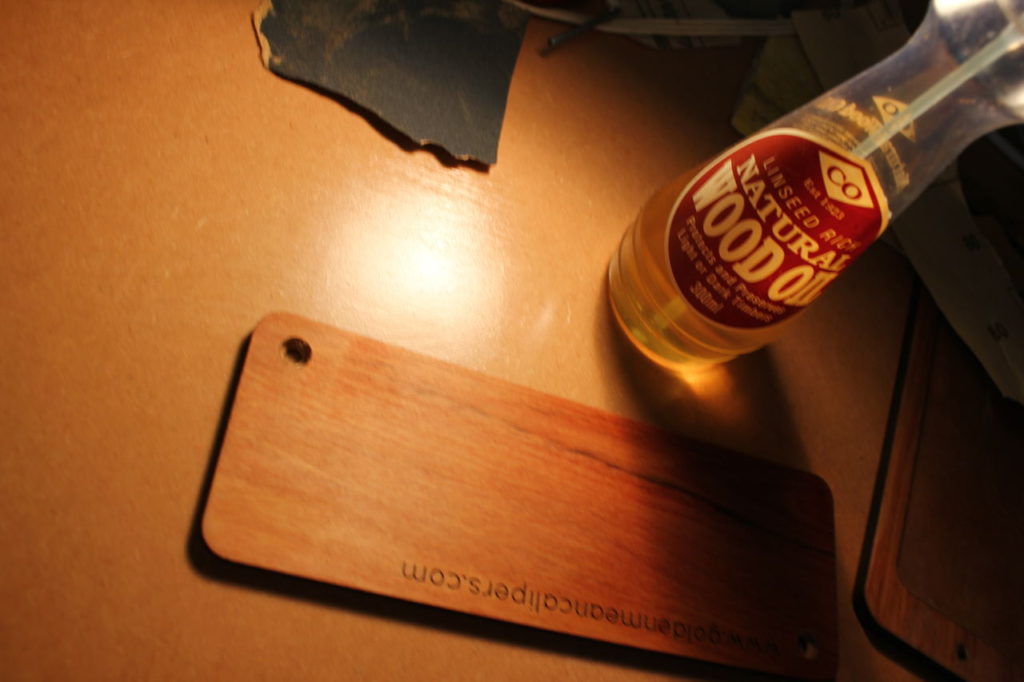 This is the linseed oil I use… it’s much of a muchness though – any linseed oil will do. They sell it at the supermarket

This is the beeswax 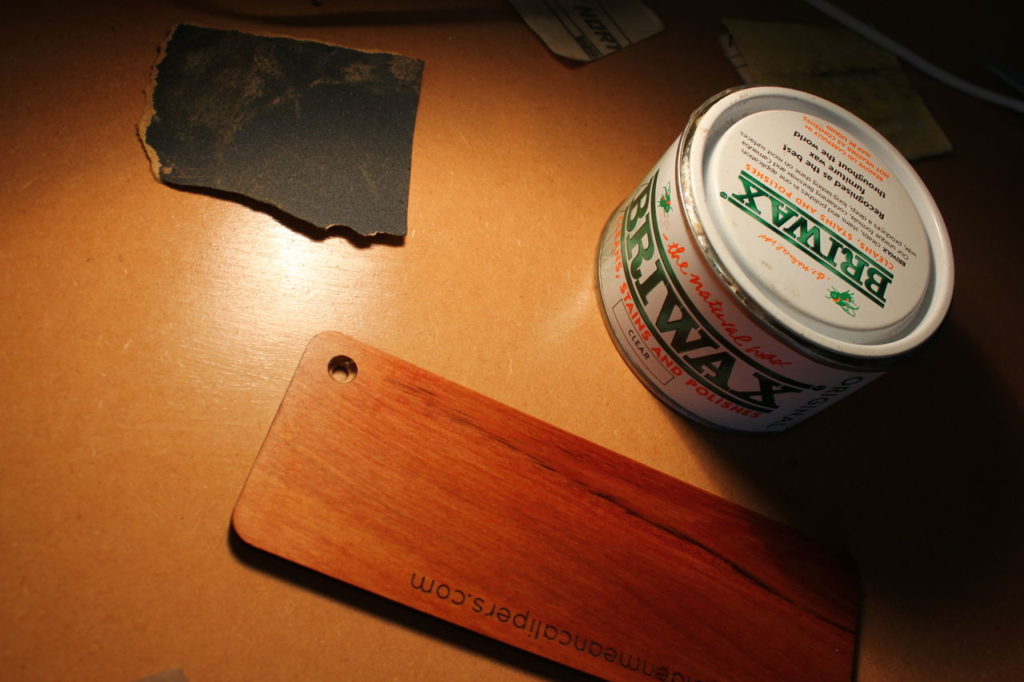 which they sell at the local DIY place.

To be honest, I think you could skip the linseed oil and go straight for the beeswax… although buying a whole tin for just a scratch is probably overkill, and the linseed oil is useful for other things… so maybe skip the beeswax and just use the oil…

… which is a round about way of saying, I don’t think it matters too much :)