Some quite cool / fun stuff on Etsy recently… 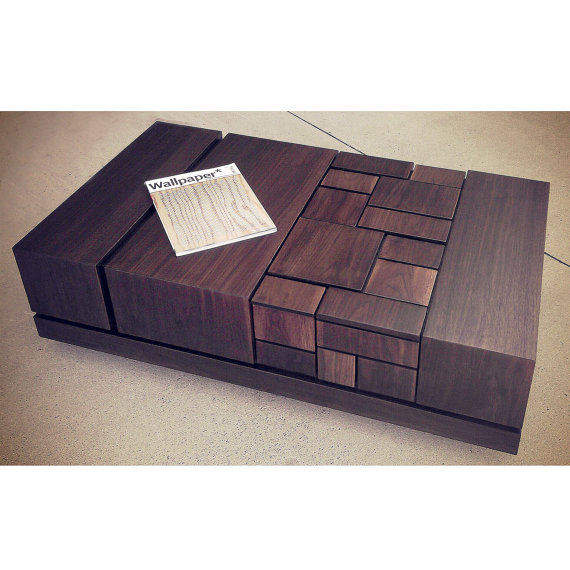 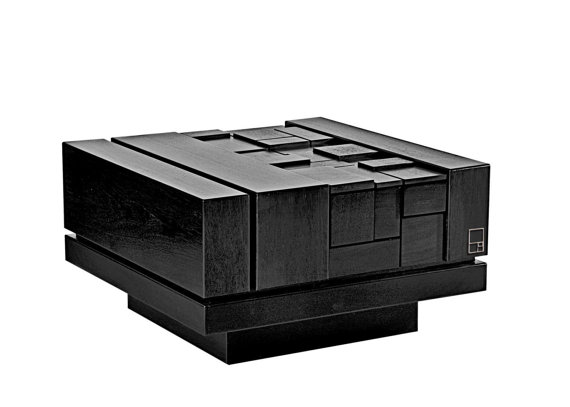 The one that really jumped out being this table which is totally gorgeous, and could (with a massive stretch of the imagination) be made with the building-blocks for kids 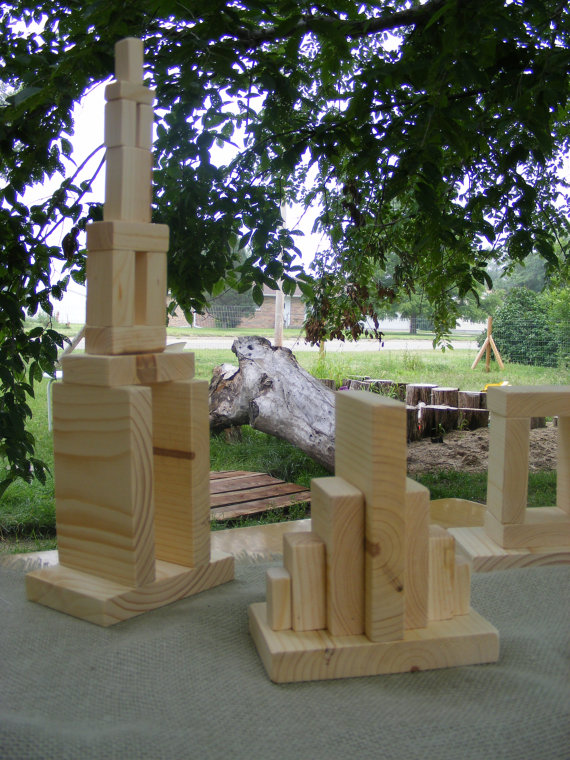 Although I would have thought that golden-ratio stuff doesn’t tessellate terribly well. 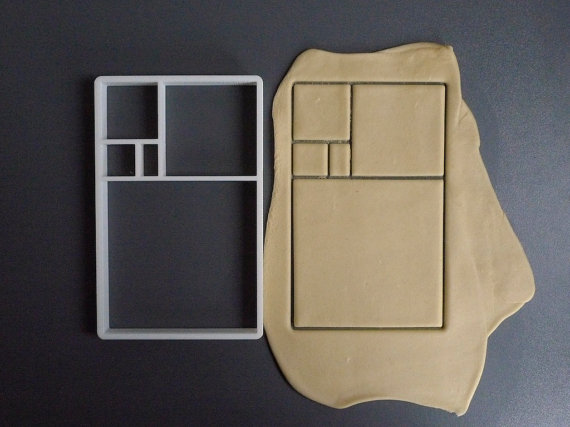 For making Golden Ratio Cookies, that get smaller and smaller, like little square fractals until you finally wind up splitting the atom. 3D Printed as well apparently, which means I suppose 3D printers are at last being used for something vaguely useful.

I’m not sure if I’ve gone on about this before, but there’s also a golden-ratio balalaika type thing which looks pretty cool: 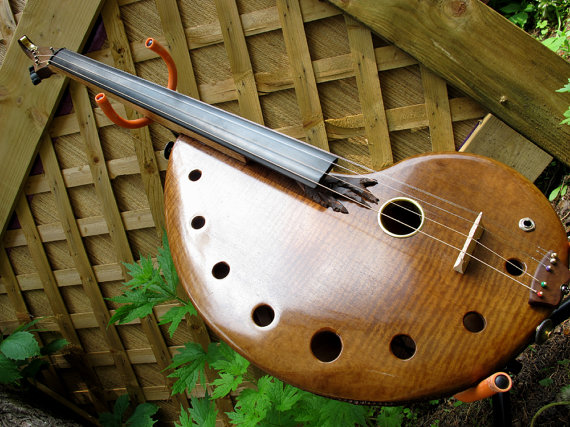 I’ve started (as I’ve possibly mentioned) making golden ratio (after a fashion) instruments myself (here : http://neoiko.com) – which are alas, FAR too terrible to sell to anyone at this point – I think I’ll need to make about 6 of them before I can do that. So far, I’ve made 2 :)

Next article ROUND ART OF π, φ AND e