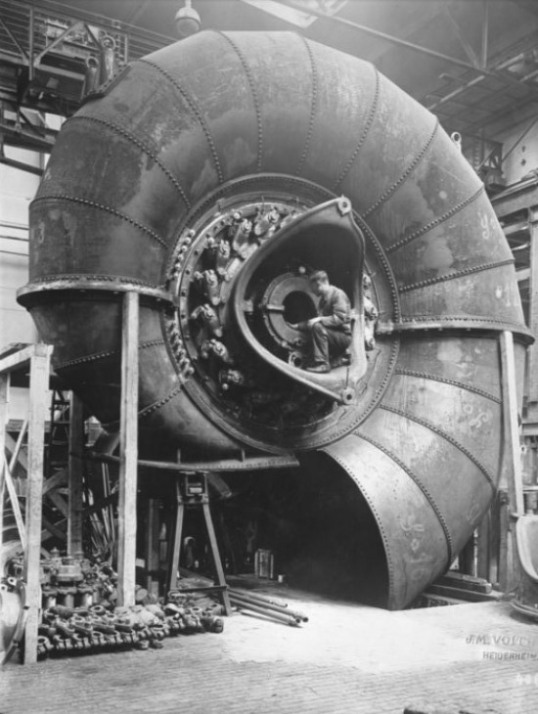 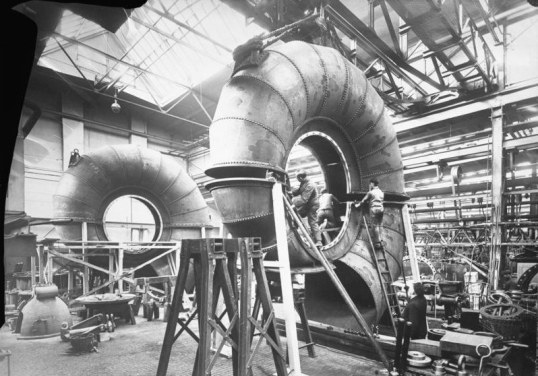 Marvelous soft-steam-punk ambiance in the photos. These one are from Germany.

Speaking of history repeating (or not) though, these things are still being made. 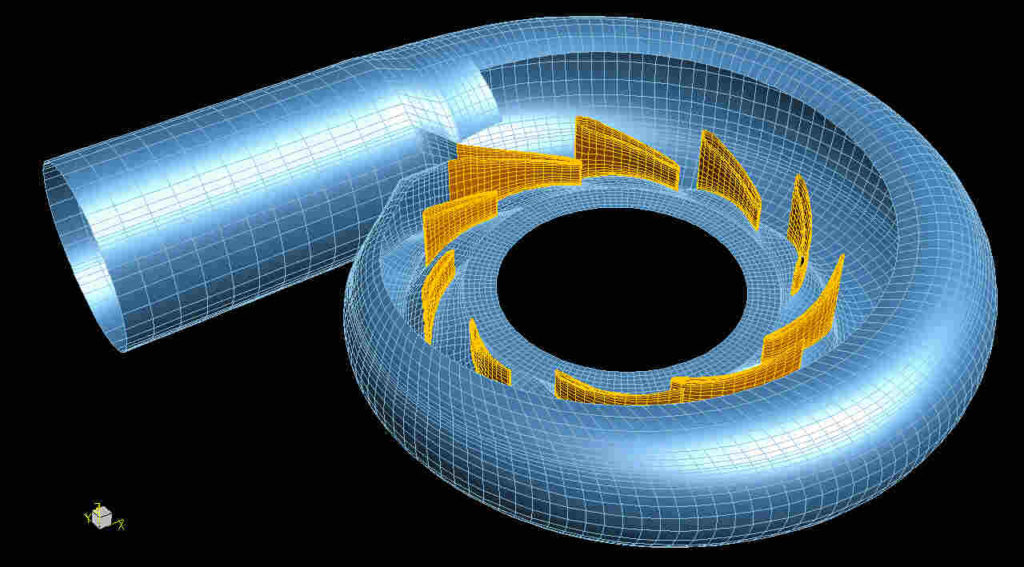 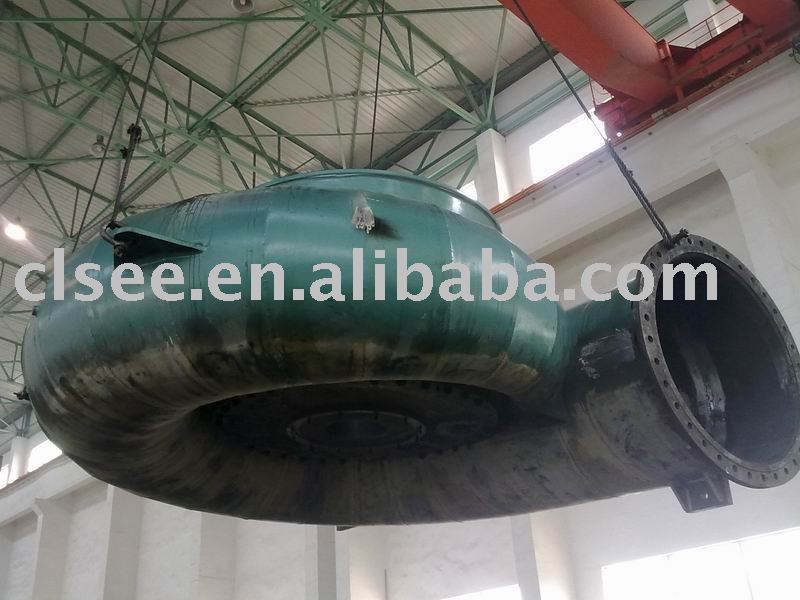 (from has lots of flow-analysis diagrams)

You can get them off alibaba 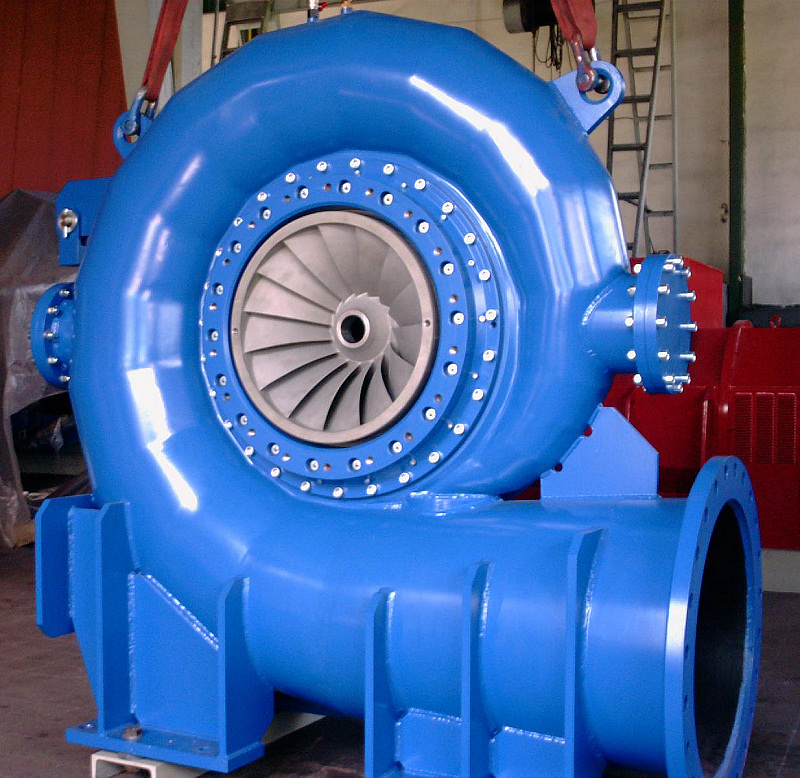 But back to the age of steam though… 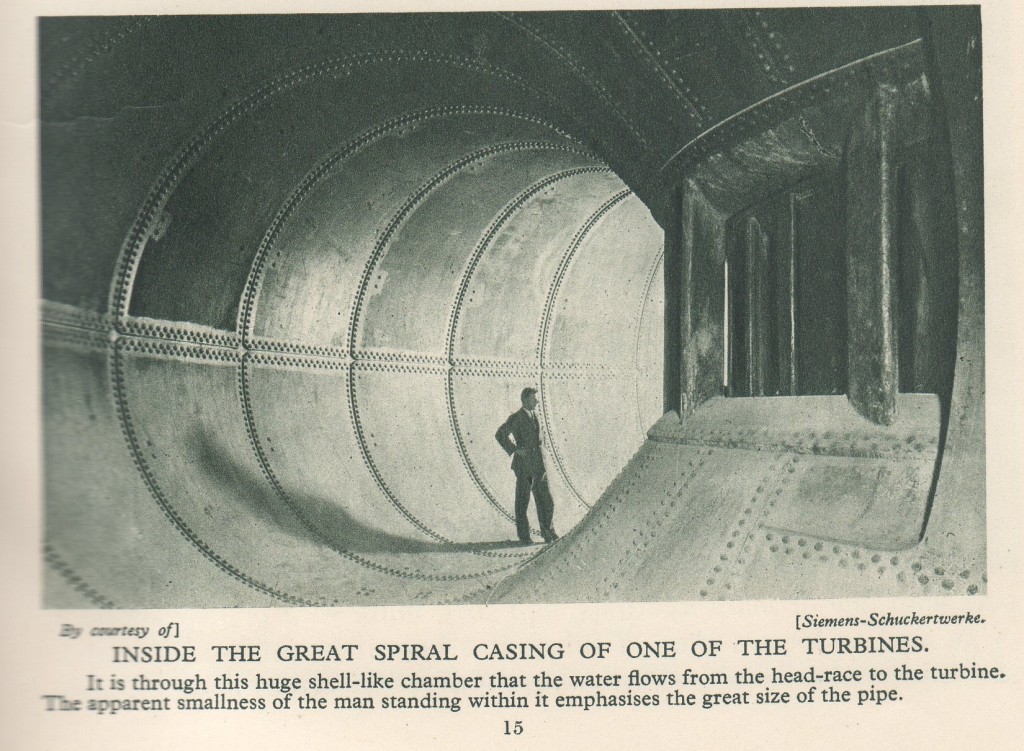 (or in this case, steam meets electricity)

I love the lighting in these photos. Cinematic – reminds me of THX1138, although the design aesthetic is a 100 years older. Something to do with attention to the light.

Anyway – these things are called Francis Turbines – invented in France in the 1800s – James B. Francis (from Massachusetts) applied maths to the design and took the efficiency from 80% to 90%. 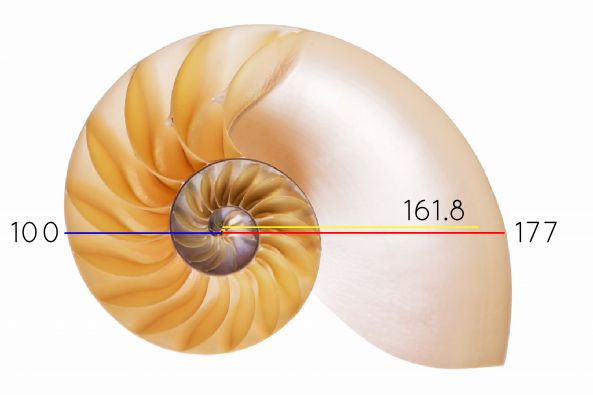 So is it a Fibonacci spiral?

Nope. Miles off – not even close… but then again, the famously fibonacci-like nautilus is not actually a Fibonacci spiral though, as can be seen from this little mockup.

the shell picture is from this site, featuring a fantastic looking spiral cafe in Birmingham

This design actually IS true fibonnaci though 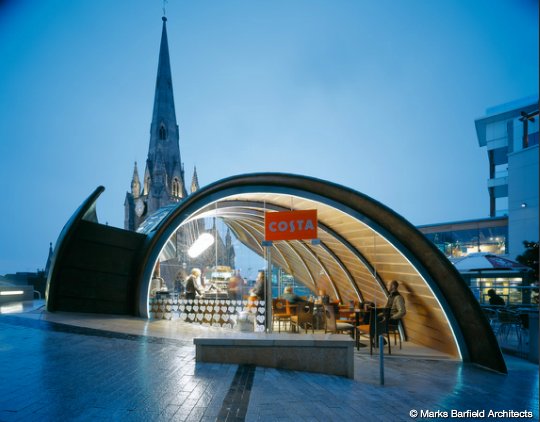 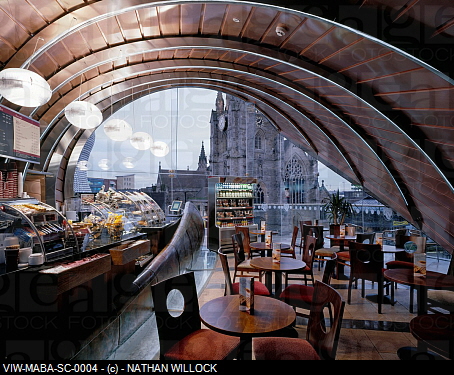 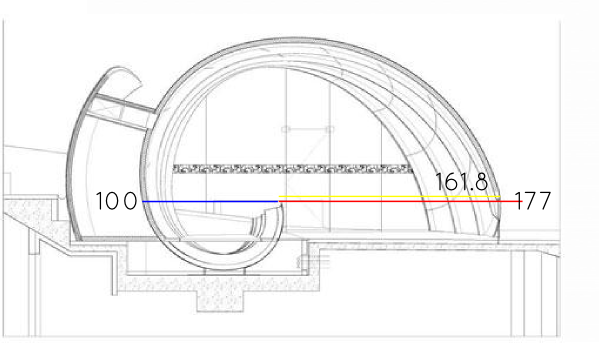