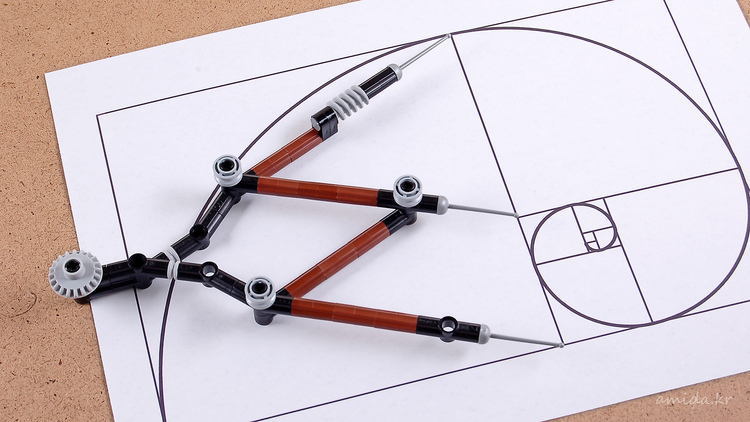 I’ve got this theory, that everything work making, will sooner or later be made out of lego. Certainly every artifact that’s ever appeared in a sci-fi movie eventually gets made out of lego… and now golden mean calipers have too. 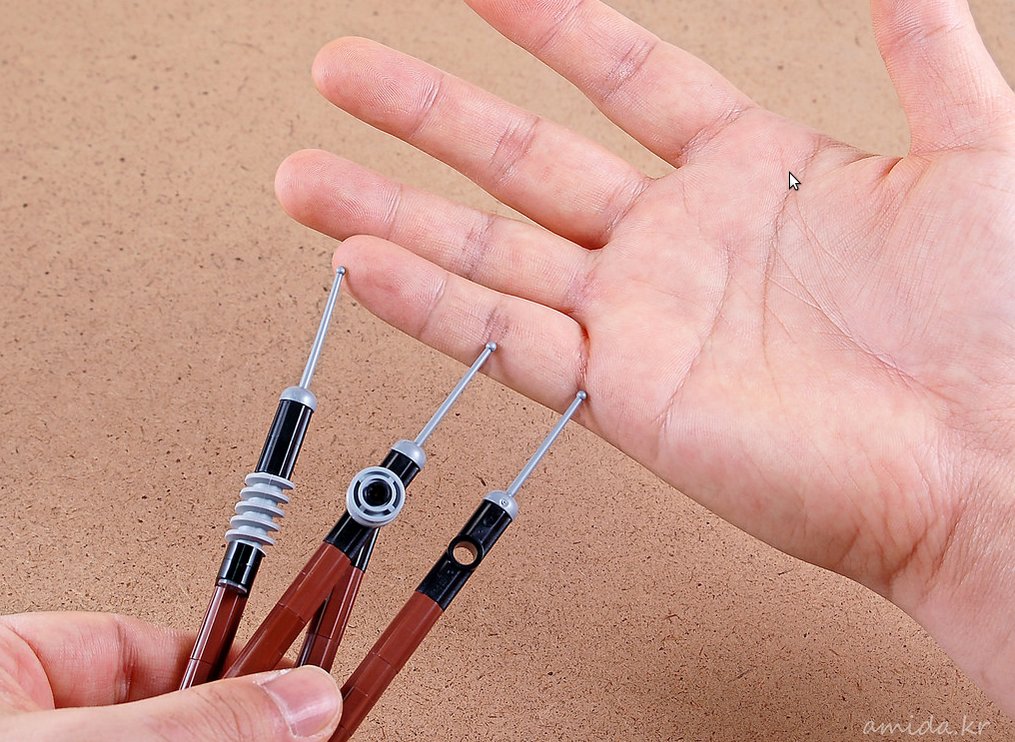 Originally made by Amida Na… with other photos on flickr 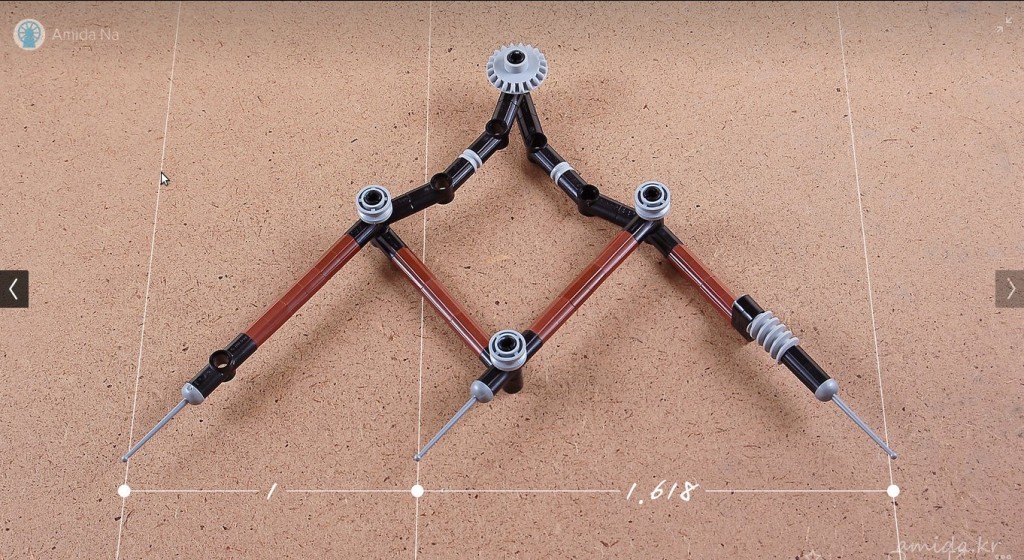