I think these are the coolest chess-people ever invented: 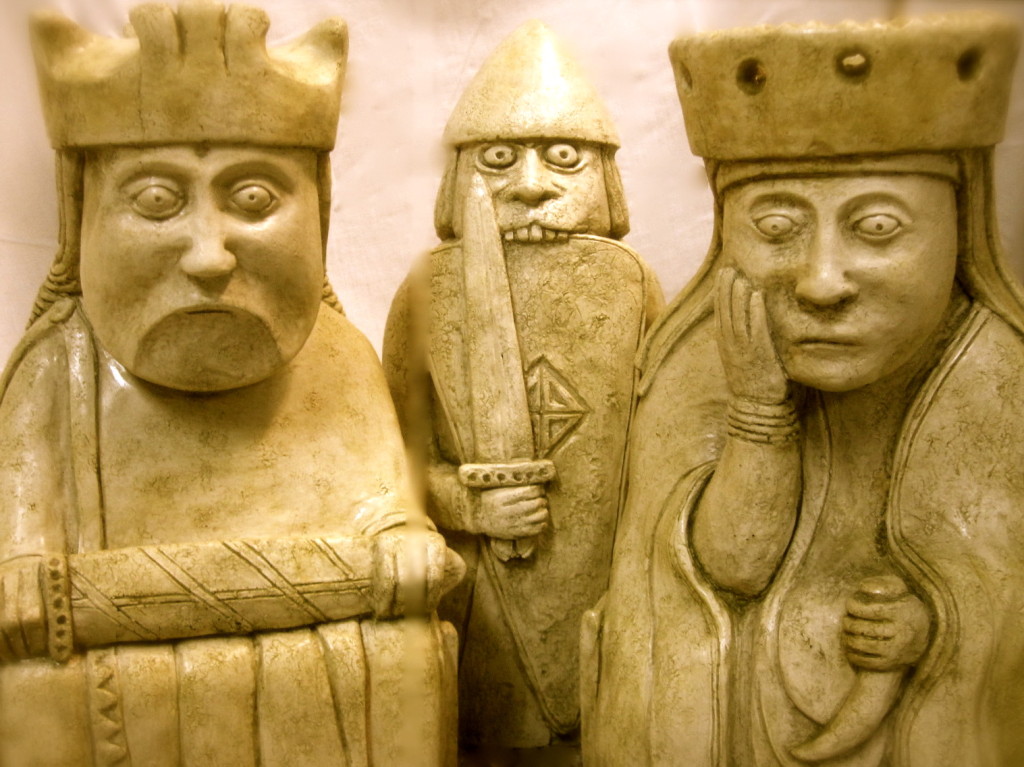 Vikings. About 900 years old, discovered (some say by a cow) in a remote Scottish isle, about 200 year ago.

The Lewis Chessmen – seemingly originating from Trondheim, Norway in the 12th Century. 93 of them – which would tend to suggest they belonged to someone trading them… or delivering a commission, rather than being someone’s personal gaming-set. 93 is quite a lot for chess, even in 12th Century Norway.

Still – my best friend at school had a repro set of these chess pieces back in the day. These little people have been a presence in my life for a long long time. 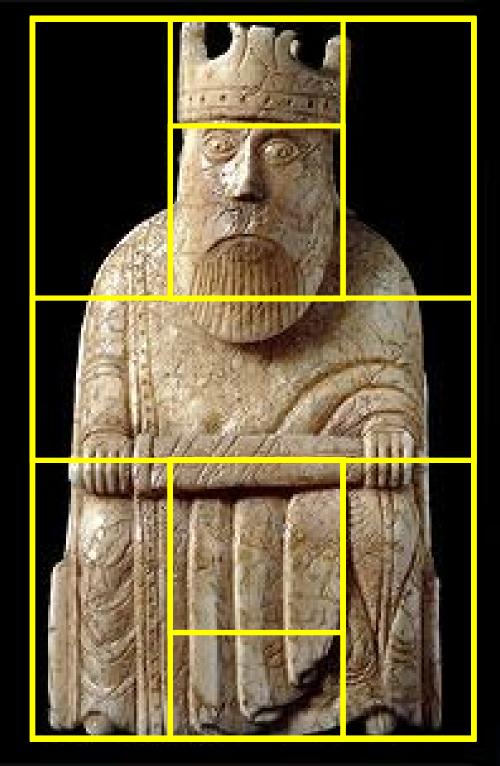 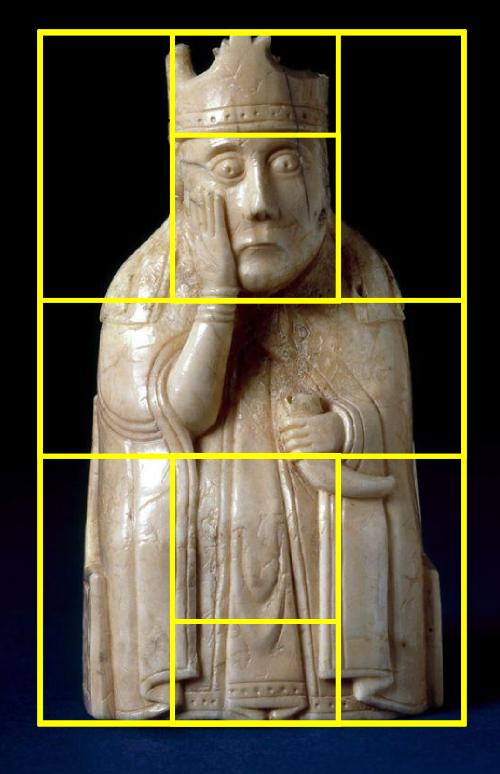 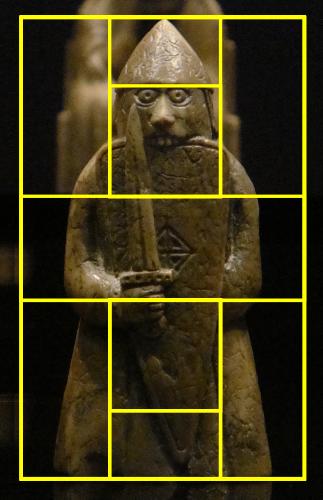 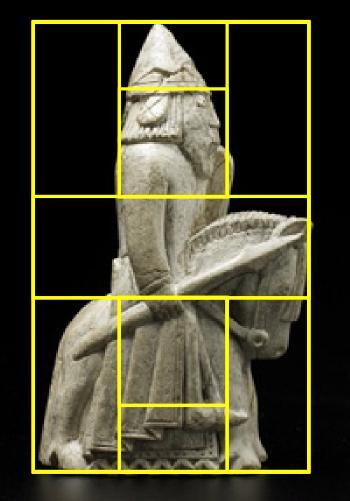 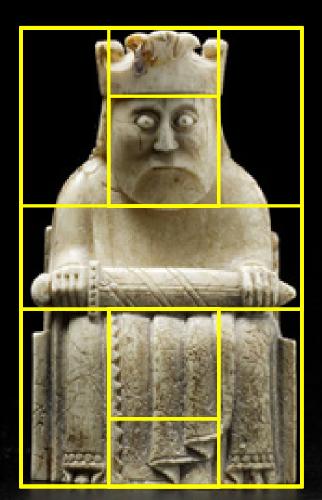 These are quite heavily stylized though – so the coincidences are a little more stretched.

I’d still be mildly surprised if it was a conscious design decision though (although the documentary says it’s a fusion of Viking and Roman styles)… I’d say that the artist just had a really good eye.

Still there it is – I thought it was quite interesting – and these chess pieces are amazing, regardless.