I’m putting together a series of product videos… one for each of the 10 or so different calipers that I make.

Anyhoo… I’m quite pleased with the first one. At the very least, it’s got quite good music… just me on a guitar playing through echoes and reverbs etc. 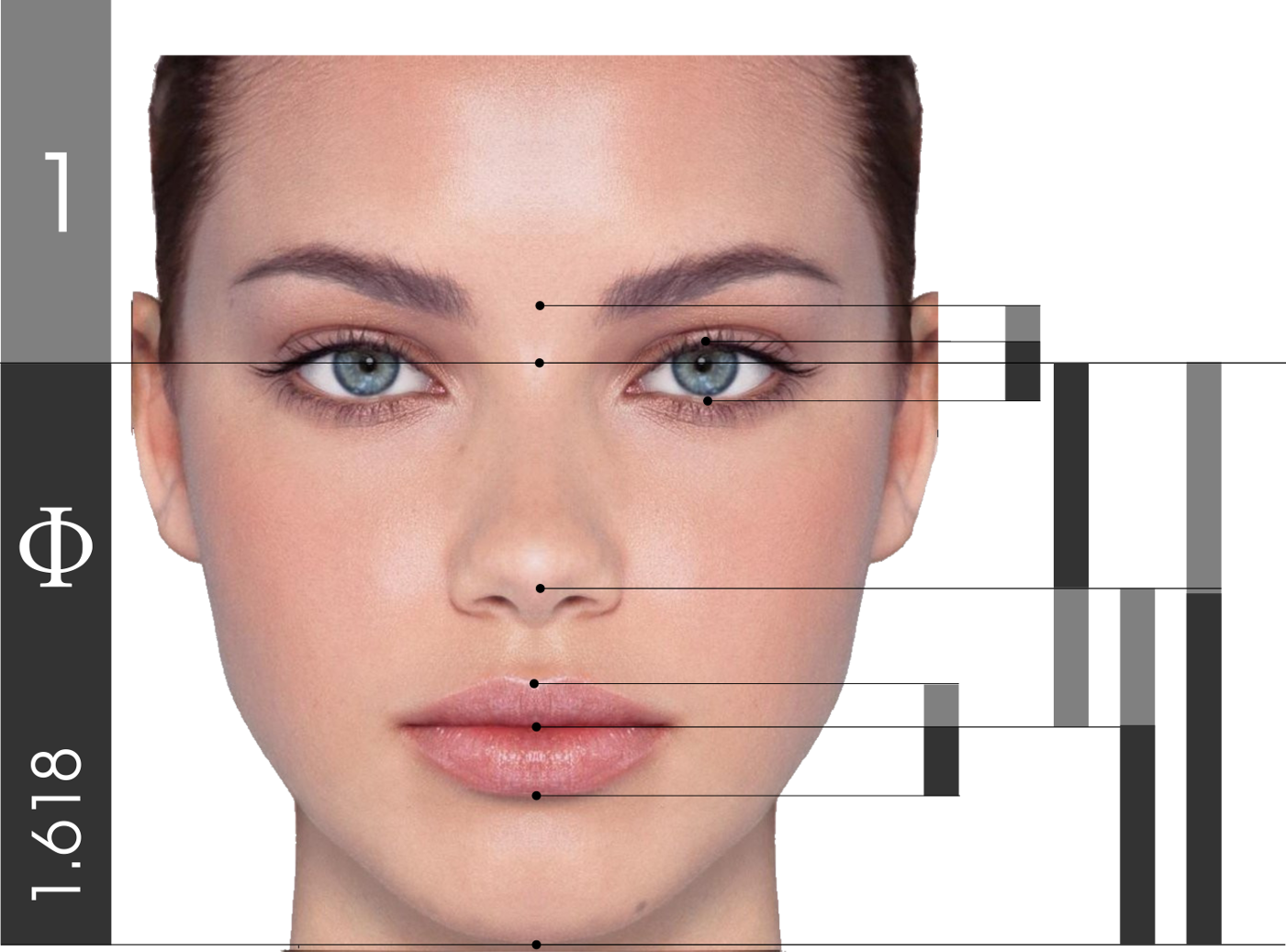 While I was doing this, I revisited this image I made by averaging/mirroring a couple of others. It’s probably the most successful (in terms of proliferation over the web) thing that I’ve ever done.

In the last month or so I’ve been trying to re-write (ie: make readable) this peer-reviewed article about the golden mean and facial proportions. It’s quite tricky though, because the “rules” never really line up to real faces properly. They’re always a bit out… sometimes a lot out. I guess nobody is perfect, but it does make it really hard when you’re trying to show the golden-ratio in a real-world example.

So it occurred to me that what I should do is find the face-averaging software again and average a LOT of faces… which when I tried it, tends to give this thing that looks like a beatific androgynous Buddhist monk… and then use that as the starting point for seeing where the golden-ratio applies. I was tinkering with this software a while back. Before the caliper business started. I find it incredibly interesting.