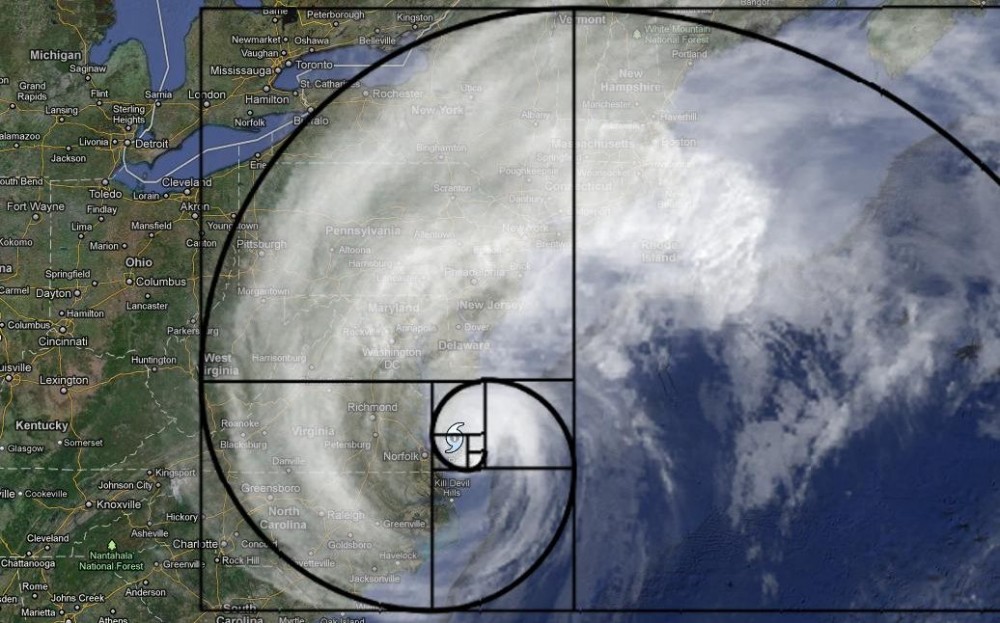 So passeth the busiest month ever, which was characterised (oddly enough) by a lot of waiting around.

I ran out of parts… almost instantly – and in the 10 days that it took for the new ones to turn up, more than twice as many people placed orders than had ever done in a single month ever.

So the last 3 days of August were flat-out. It was almost like having my old factory job back again :)… and (if I can keep this up), I’ll actually be able to make a living out of this, which would be great.

Besides, it’s winter in NZ right now, which means the weather looks a bit like this: 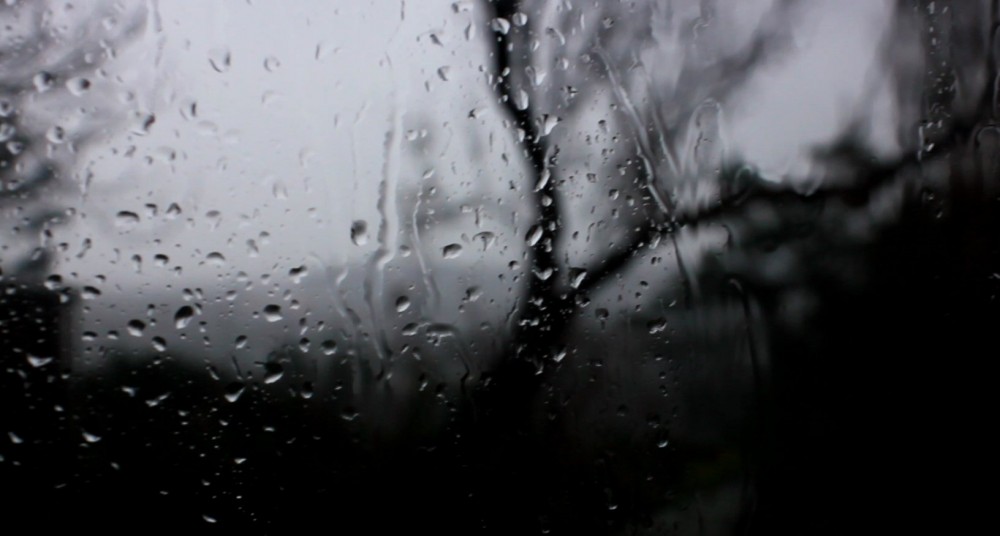 So it’s a good time to be busy doing something industrious.

Thanks to everyone who ordered – for your custom and patience. I wouldn’t be able to do this without you.

And spring is springing :) 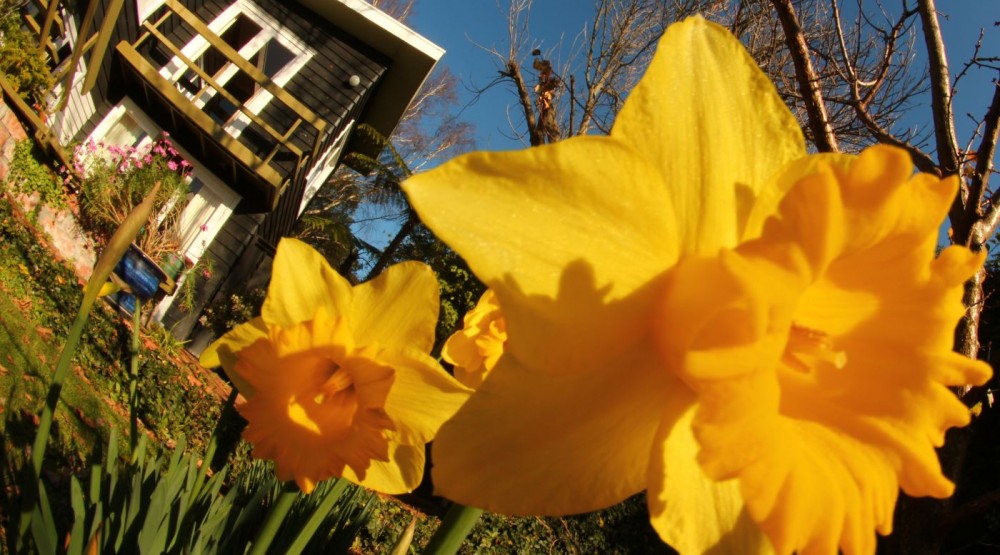