Here’s a painting by Chester Chien… 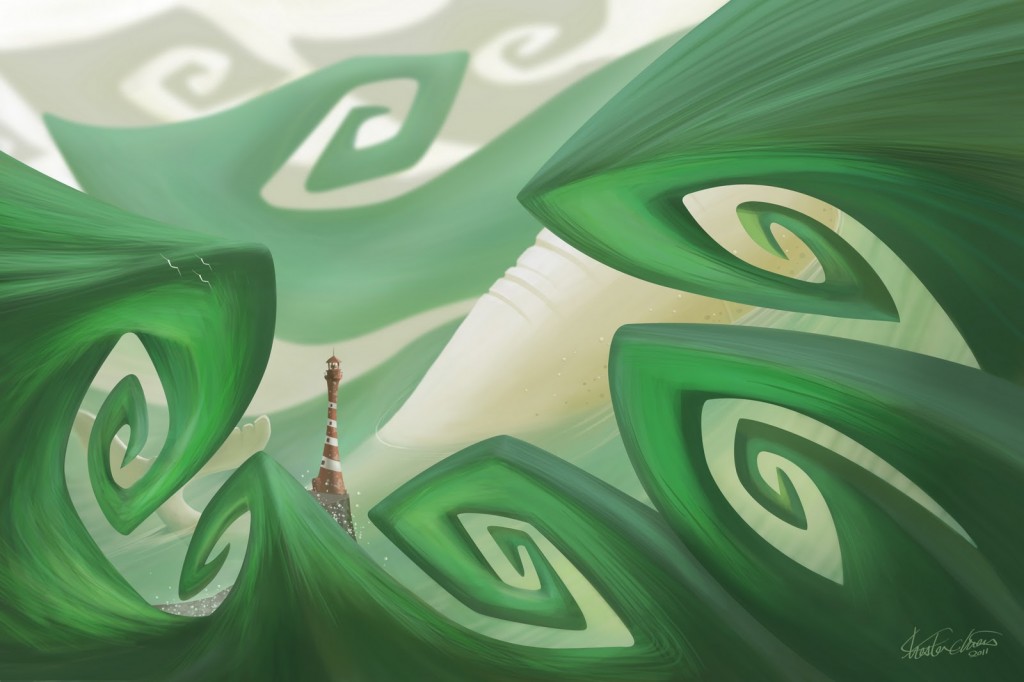 Which I think is absolutely fantastic – though to be fair, he paint it before I sent him the calipers :) 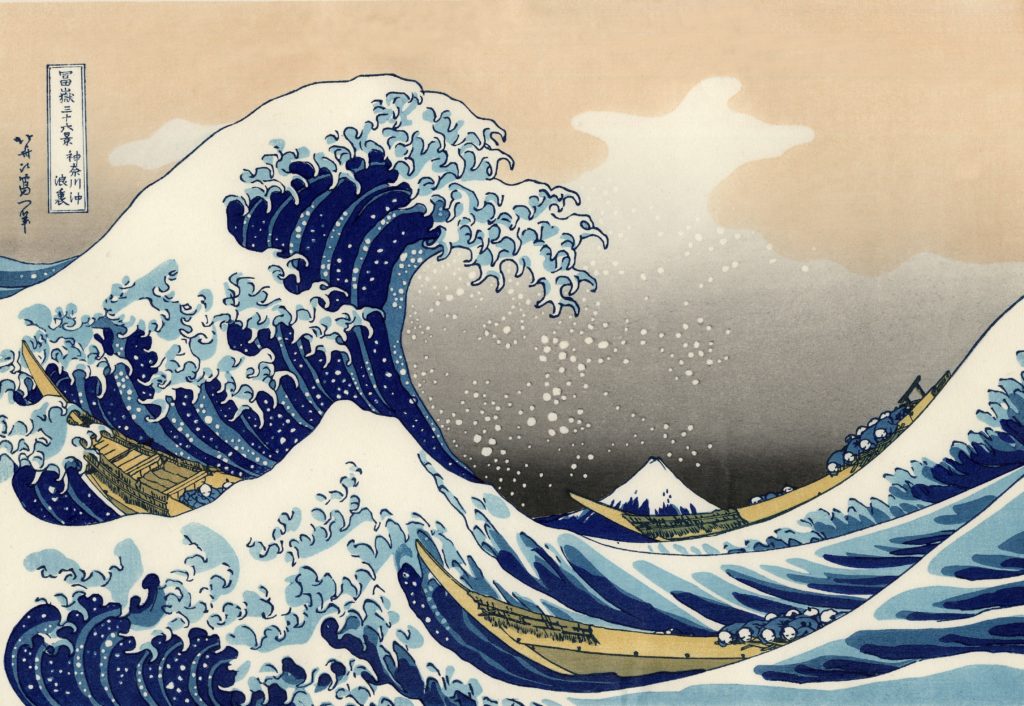 Which is an of’t-cited example of the golden mean, and an indication that it’s well and truly international… which really ought to surprise no one, because it’s also extra-human… 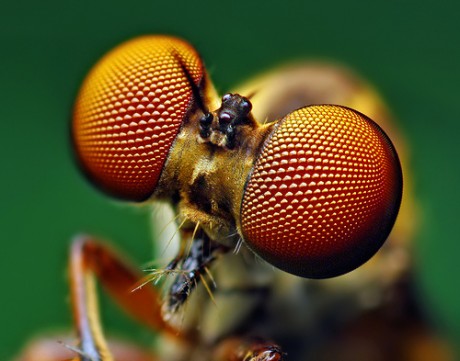 And sometimes even extra-terrestrial.

This picture is from Leonardo’s Reef… who use the golden-ratio to design fantastic aquariums.

It never stops surprising me this stuff.