2012 ended more or less as it began… Small Town New Zealand, tinkering in the workshop, sending Golden Mean Calipers to the world… the main difference being that the calipers started out as a sideline, and are now a proper job… or at least a proper income.

Had a very good November and December… so good in fact that I’ve managed to buy my own laser-cutter… so a whole lot more experimental stuff is likely to hit the screens quite soon. 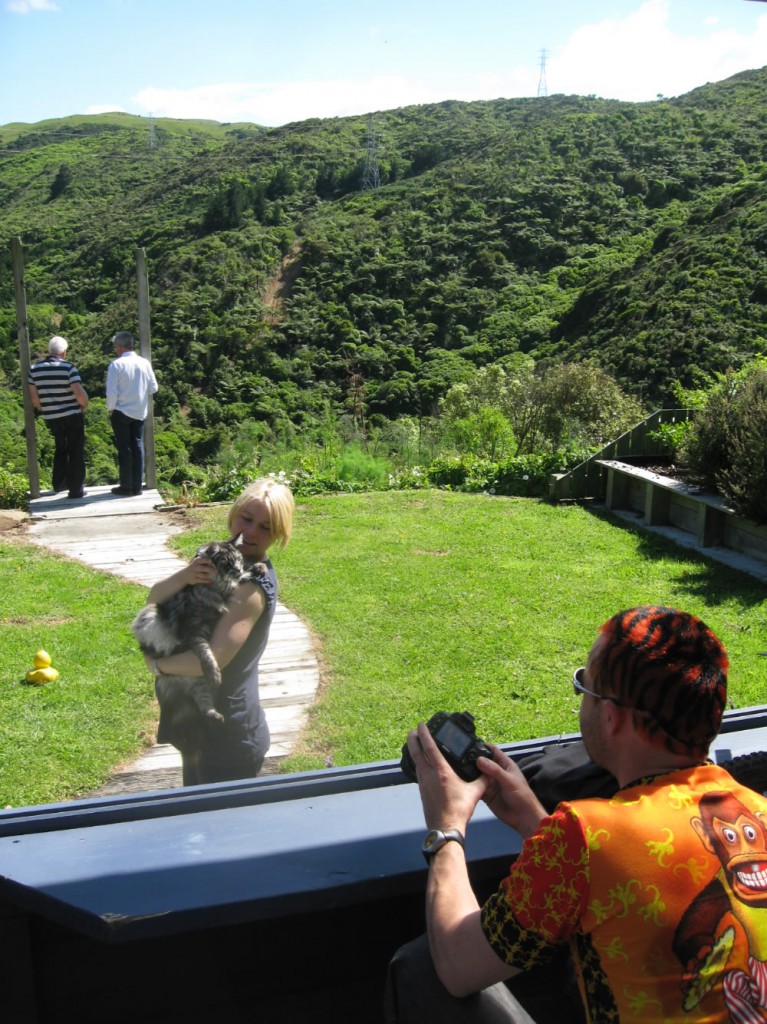 In the meantime, I’ve finally, (finally!) found someone sufficiently skilled and reliable, to make little wooden cases for me… my brother Dominic! He was there all the time… here he is in his back-yard, with Sacha, and two proud soon-to-be grandfathers. There’s also a duck. And Tosca, who is the best of cats… who is the worst of cats. 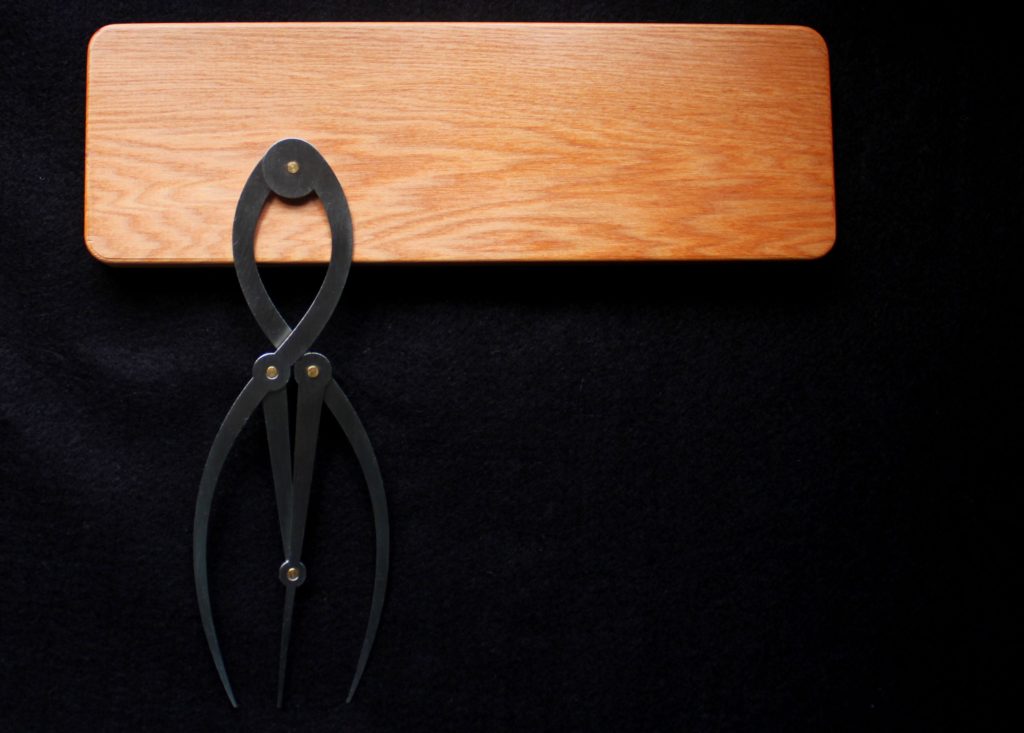 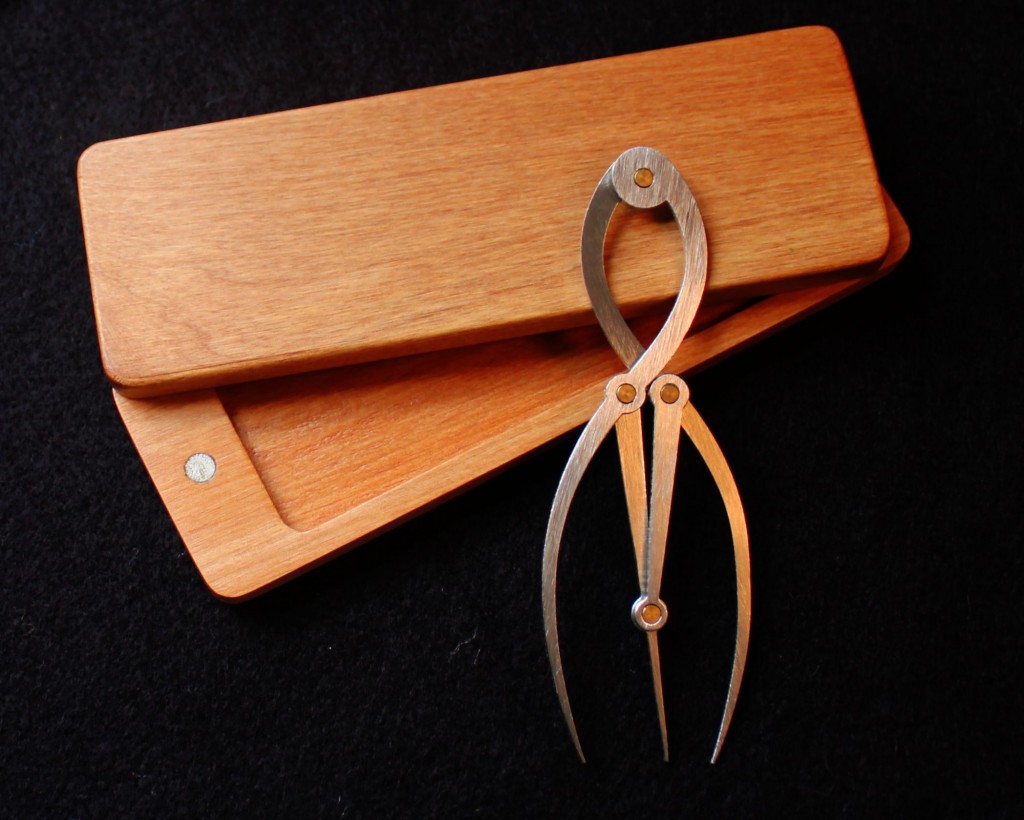 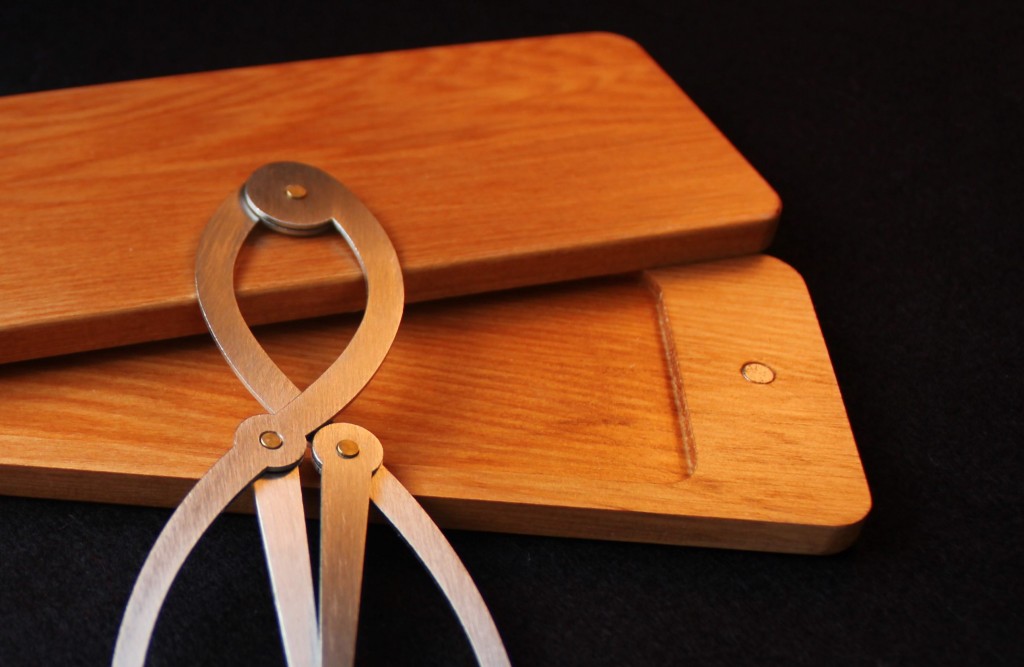 I have a funny feeling I may have sold out of the small ones already… but more are on their way.

Anyhoo… 2013 is upon us already. I’ve got another couple of designs in the pipeline… but the laser-cutting people are a bit overwhelmed this time of year… last January they couldn’t get anything done until February. Not sure how long it will take this time.

People keep asking me about brass ones as well… so I’ll have a shot at those too.

So that’s enough to be getting on with :)

A massive thank you to everyone who helped by buying stuff off me in 2012 :)