So July happened… somebody said something nice about me on the internets, and I sold about a months worth of stock in 6 hours, then again in the next 6 hours, and again, and again. Ran out of everything, my Amazon account got locked and I’ve basically spent about a month trying to catch up.

So now I’ve caught up. I’ve rented new studio space – an old newspaper office in town next to the coolest music venue in the world. 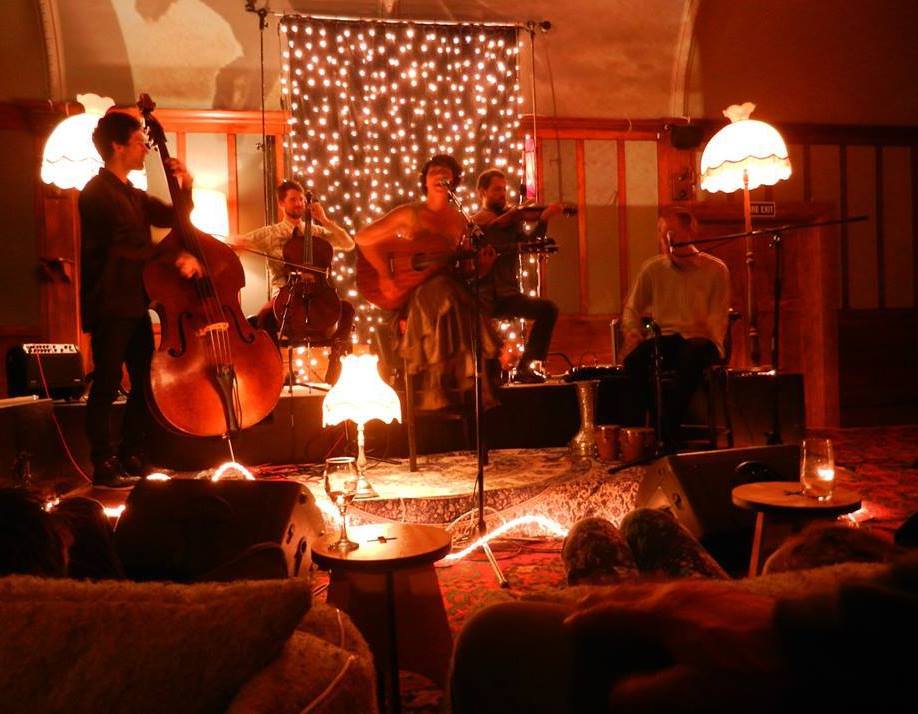 (Nikita the Spooky and a Circus of Men @ Spacemonster, Wanganui)

My first job (as a paper-boy), was here in about 1976. Time is circular – which I guess I should have guessed from the shape of clocks, but there are sometimes wider orbits that make their presences felt. Back here again.

The packaging has evolved.

For years now, I’ve been sending things out in little cardboard-boxes filled with wood-wool, and surrounded by jiffy-bags. This always was kindof temporary – the boxes were too nice to use as straight packaging (which was the original purpose), so they needed a jiffybag as well – which kindof defeated the original point of them. 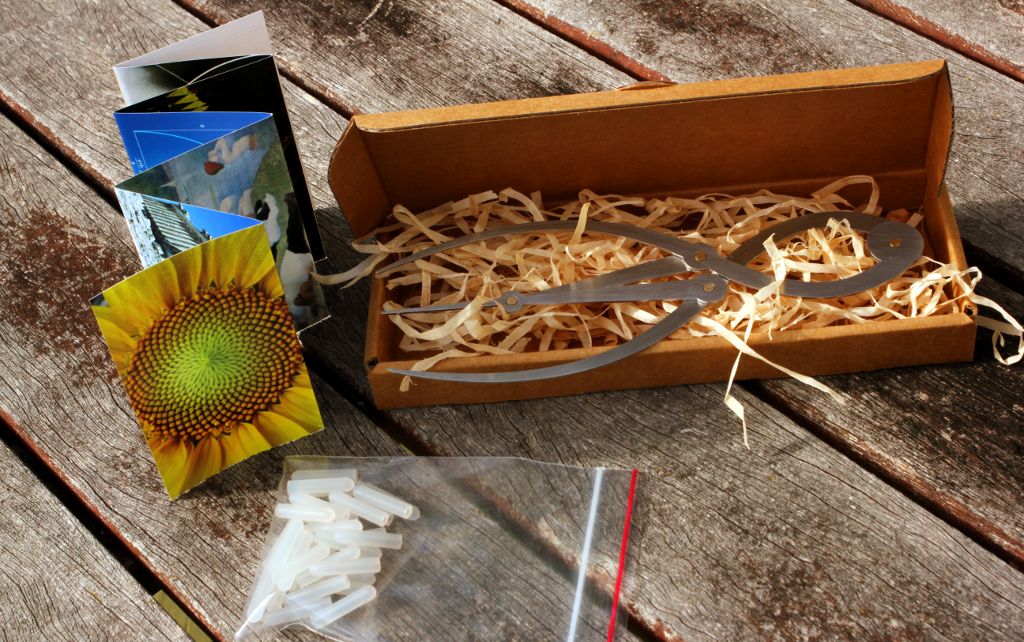 Quite good for Wow-Factor, but that fluffy stuff is really irritating to work with, and people would just wind up throwing the whole lot away, which is kindof crap as well… and now I’ve run out of the boxes…

… so am part-way through evolving some other method. Some of you might get caliper-packaging that’s in a transitional state. 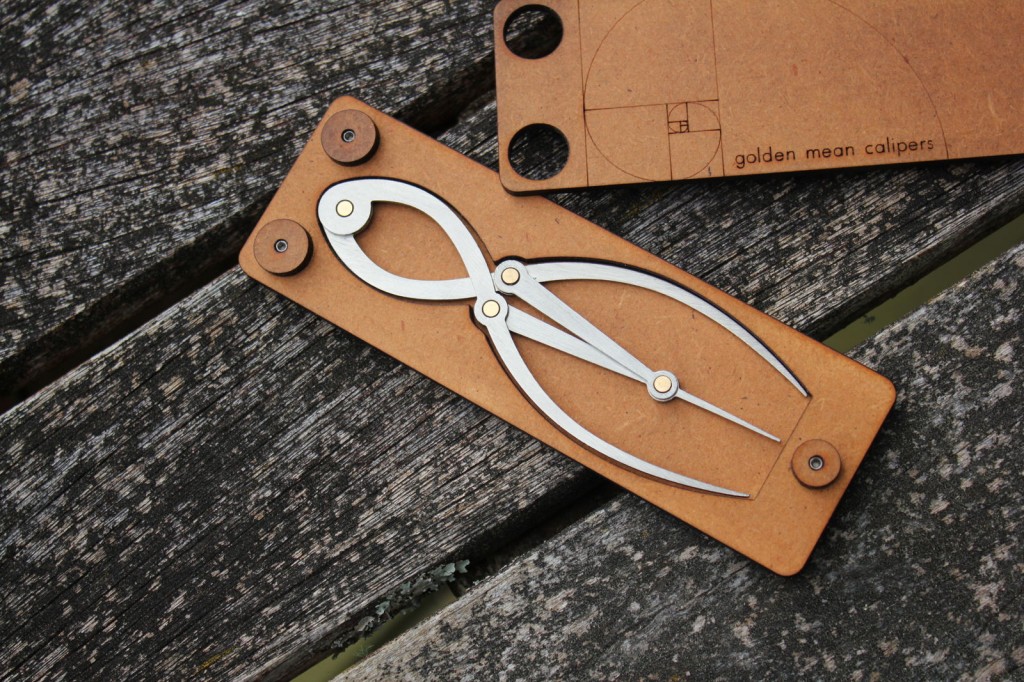 So… I’ve figured that I need to have some sort of hard (mdf) backing in the packages so they don’t bend – I went through a phase of doing this last year – but it kindof looked like “it’s supposed to be a proper case, but hasn’t quite made it” – so now I’ve made the backing 3 layers thick… and turned it into a proper case-shaped thing…

… and now it looks like “it’s supposed to be a case, but it isn’t very good”…

Which is kindof annoying, because this is supposed to be packaging – something cheap and easy to put together to act as postal-protection, not something that takes longer to make than the calipers themselves.

Still… can’t fight the future – so I think I’m going to go the whole hog (as it were), and actually make proper cases to go with every set of calipers – even though (technically), they’re postal-packgaing.

I’m not sure how much this will add to the cost – in terms of materials – but if I’m using mdf, it won’t be significantly more than the previous method… but it might be in terms of weight, and time-to-make.

But anyway – I’m experimenting with various materials etc – so if anyone gets anything that looks a bit like a prototype… that’s because it IS a prototype… but you’re still getting more than advertised etc. Bargain. 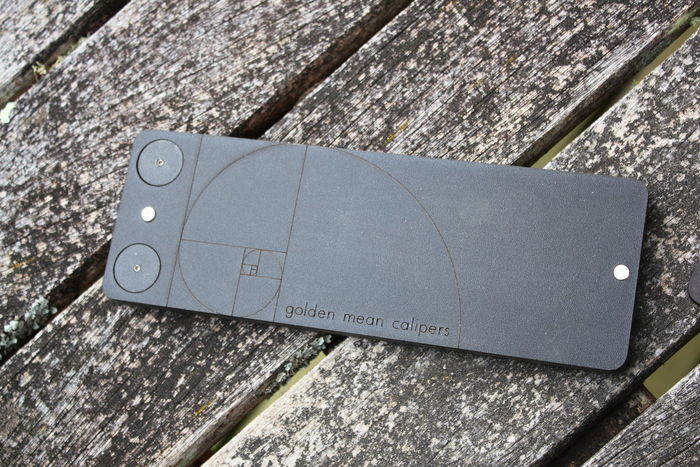 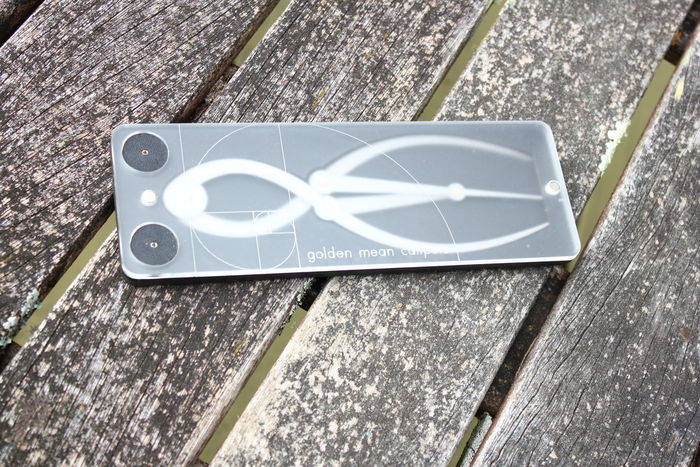 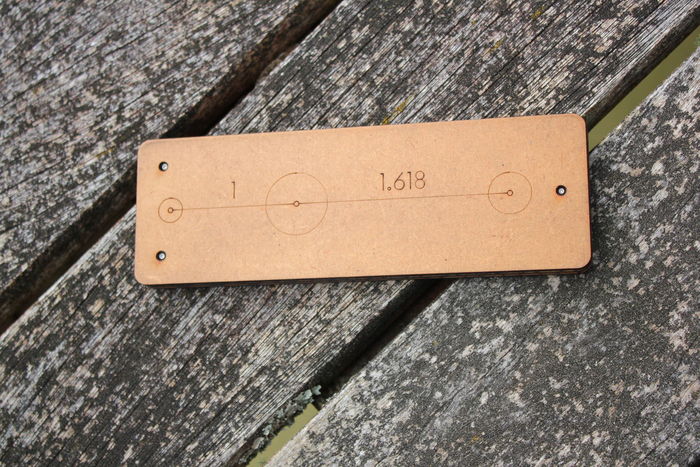 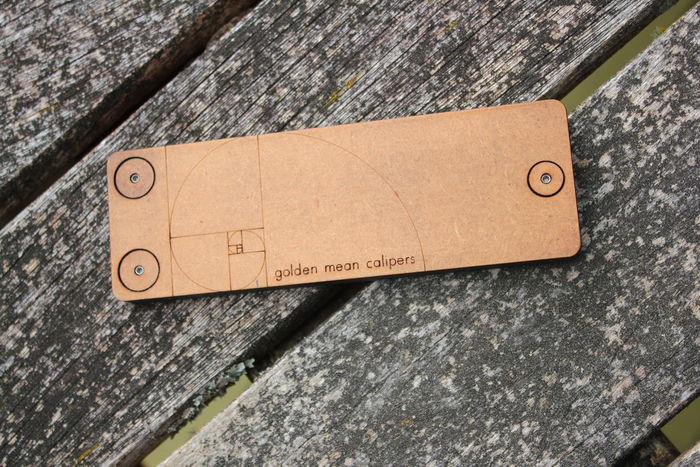 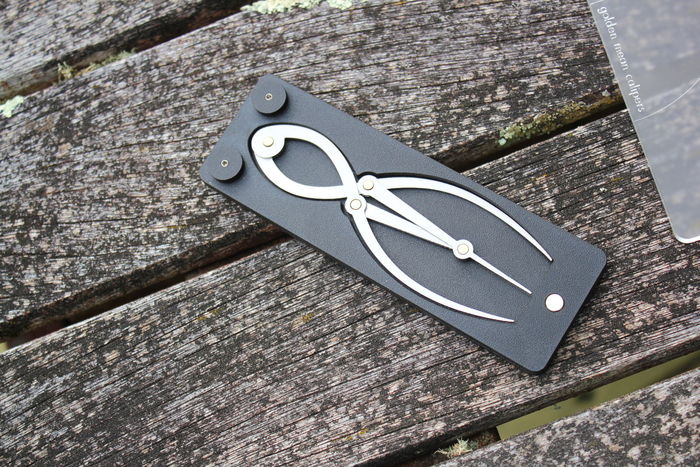 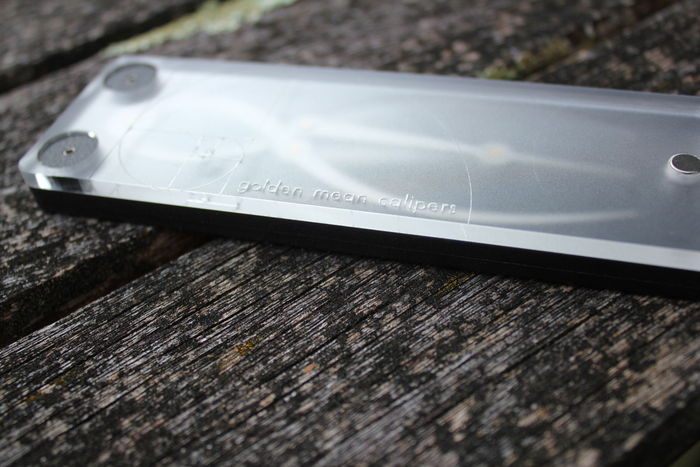 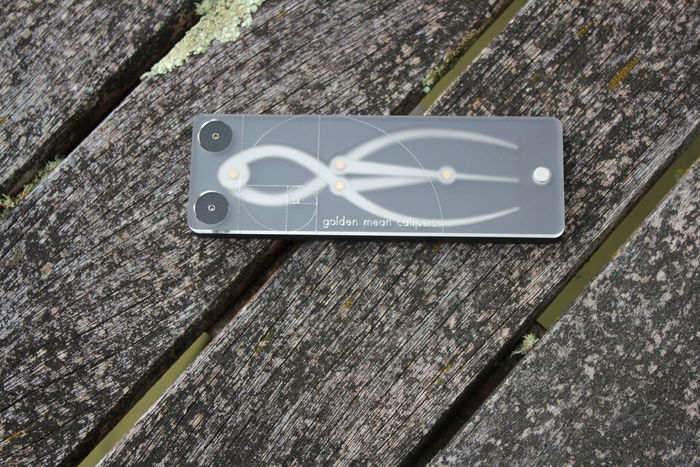 The black ones look really slick in real life, but I the plain wooden ones seem more personal somehow. I think I’ll give people a choice maybe.

This of course goes out the window with the large cases, because the weight of a large case makes postage rates go from about $20 to about $40, and warping issues creep in to such an extent that I’m using at least 10x the materials of the small cases, and about 1/3 need to be re-sent because they seem to warp in the post – possibly due to the atmospheric rigors of air-flight.

But I also feel guilty about not providing cases for those… so maybe I’ll do that too – It’s a lot harder though… and I haven’t run out of the big cardboard boxes yet… so the urgency isn’t quite there yet.

Still there it is.

I think the calipers are so beautiful that they cry out for a nice, mitered or even dove-tailed wooden box, with any top of acrylic, wood, or even a mounted glass option for the big ones and the sets.
They really are beautiful, even if you can make them quickly. They are a work of art and need a home to display them in. You could even include a velvet lining for gift purchases.
Anyway, that’s my 2 cents worth and, as always, I thank you for creating these wonderful works of art!!

P. S. – I have been painting for many years and I hope, one day, that I can afford the large one of your treasures, for I know I would use them often in my work and I would use them to teach this concept to my painting students, which is sometimes hard to get across!! Your calipers would be like a home run in my field of hungry painters! ;-)