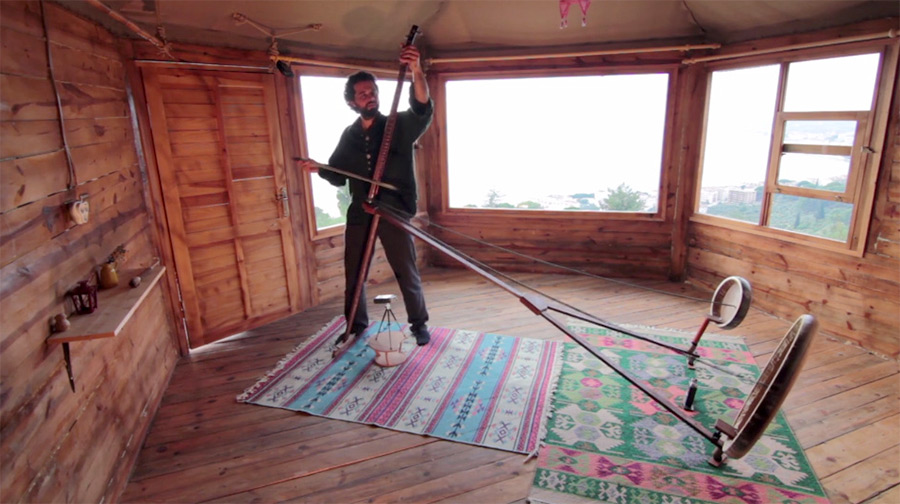 Which has nothing to do with the Golden Ratio (I suspect), although the two resonators look as though they could be close. Sounds amazing though – like Led Zepplin crossed with one of those pan-flute bands, and dialled forward a couple of centuries. Sounds like it’s got all sorts of digital effects on it. (but apparently hasn’t – all acoustic)

Triple Bonus points for being Turkish – at least partly because the Zildjian cymbal company was created by a Turkish Alchemist about 400 years ago. That is so cool I can hardly stand it.

So there you go – a conglomeration of things I’m really into :)

Closer to here… I’m still waiting for a laser-tube to turn up. My entire business has been tipped on its side for the last month or so because a vital bit of kit has had vital components which needed replacing… twice. All the electronics and a tube. My Laser cutter is now approximately 50% spare parts. It’s on its way to becoming a new machine.

As part of this process, I’ve gotten hold of an open-source CNC controller board… so (I guess) I’ve started work on my first open-source laser-cutter.

I’m quite interested in open-source CNC machines… mainly because there’s the possibility of making parametrically generated designs that go straight to the machine. Parametric designs are the future of mass-customisation – and quite a lot else besides. It’s already possible to do this stuff with a couple of steps between the program and the machine – but the open-source approach makes it pretty easy to go straight from a web-interface to the machine.

Check out this Pinterest collection of parametric designs – dozens of them. I find this stuff utterly amazing :) 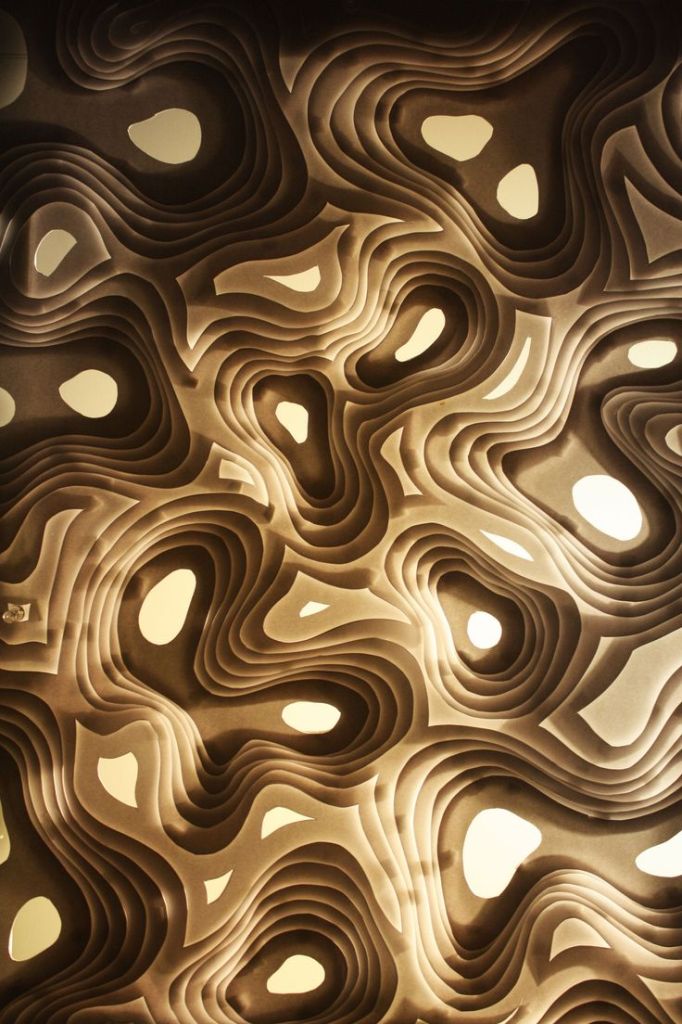 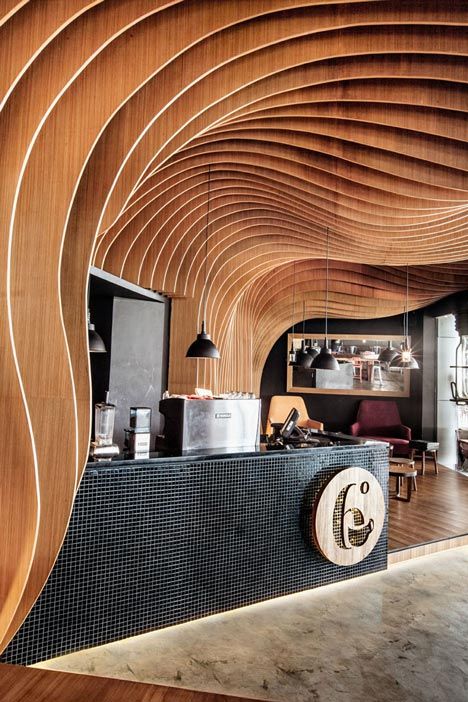 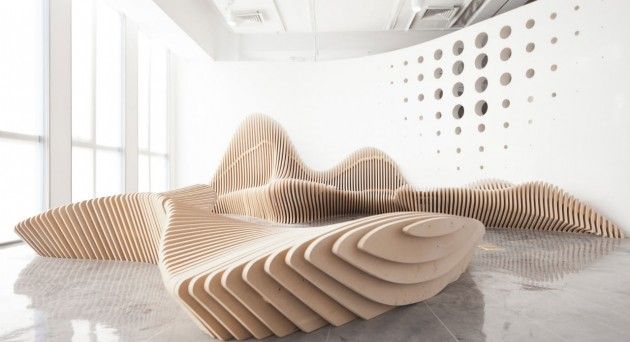