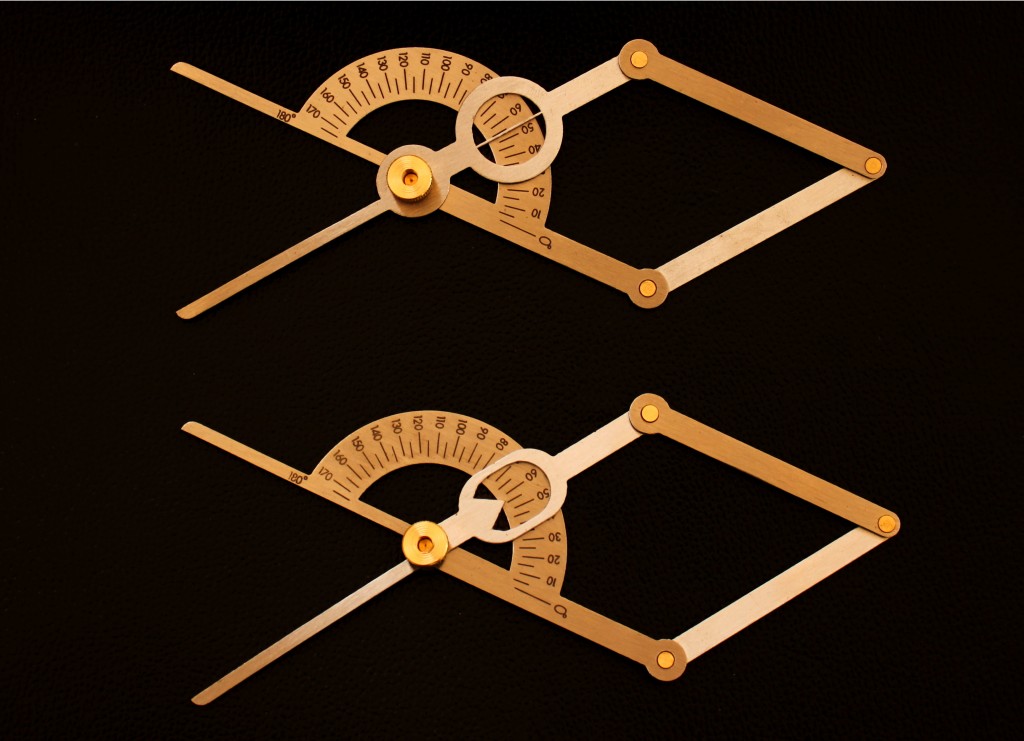 Specifically for use by cosmetic surgeons, but they could be used for lots of different angle-measuring purposes.

They can measure internal and external angles (acute and obtuse)… which is useful for measuring the angle between nose and face for example.

I haven’t seen designs quite like this before – protractors are usually used for measuring things on paper, rather than in the real world – so most of them tend to be flat, eg: 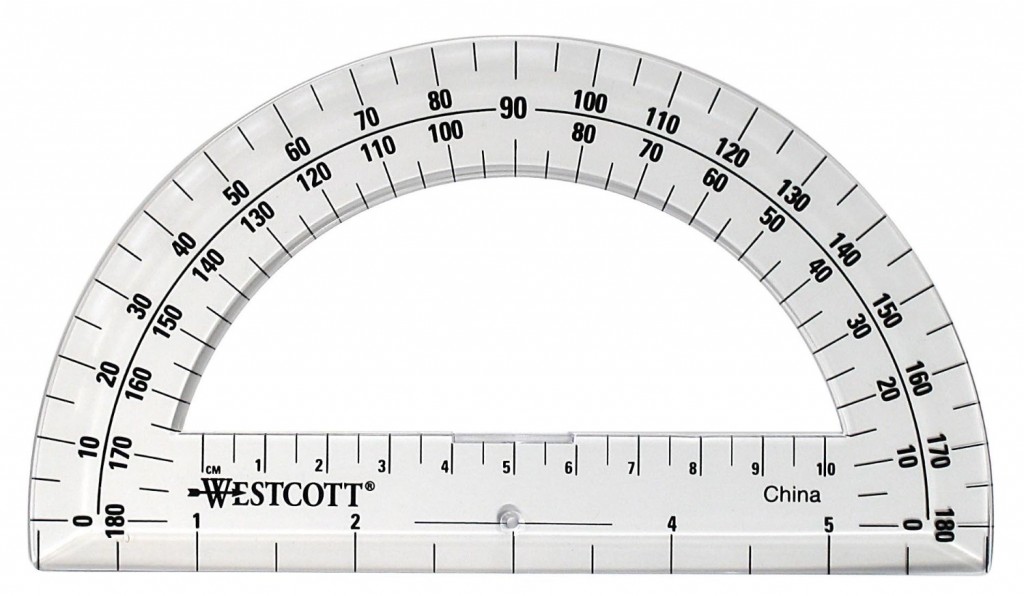 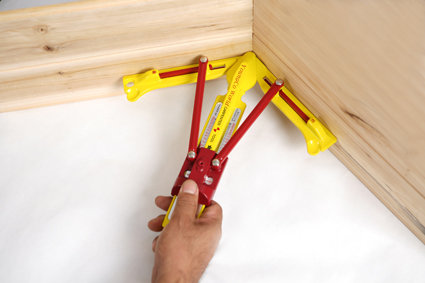 But none of those are particularly good for measuring faces or small obtuse angles.

So… can do those now. I think the “official” ones will be the top ones with the circular measuring-bit.

If anyone’s interested, get in touch – I’ll probably put them up on the new website… when I get around to finishing the new website, about 500 years from now.

I love the protractor. Are you selling them? Thanks.

I’ve got a couple lying about etc… but I’ve just discovered an entirely new (ancient) technology… threading steel! – which means (I think) I can make the pointy bits a whole lot pointier, and can possibly improve on the whole design overall – which means I’m a bit reluctant to sell the 4 or 5 I have sitting about the place…

… trouble is, I won’t have new designs sorted untii about Feb next year, because all my upstream suppliers (proper engineers) take a couple of weeks off over New Years, and it takes them a couple of weeks to get their normal schedule back.

So yus – can probably provide some of the old design now… but have a newer and possibly better design in the pipeline – but I wouldn’t expect it until about February.

Nick, I got the calipers I ordered in time for Christmas! They are wonderful and my son loves his too. Please let me know if/when you get the protractor to the selling phase. I would love to own one as well. Thanks.
-Gina

Is the protractor for sale in the US, AND WHERE, & price? Can finer degree marks be put on the ruler? Can’t tell what the tip looks like, but HOPEFULLY it WILL HAVE A very long fine point, PERHAPS A POINT , CONCAVELY RADIIUSED on both sides to create an even fiener pointthatseasyto place on what’s to be measured.
Might this beNick, in NZ?